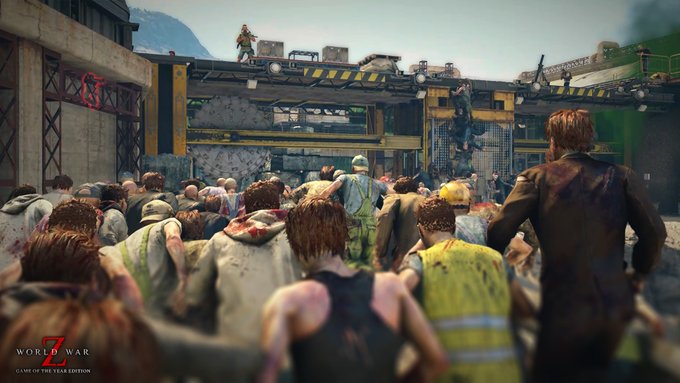 Here’s what got changed/fixed according to Saber Interactive:

Survivors! A small stability patch has just been released on all platforms, resolving some rendering issues, as well as a number of crashes on the Marseille maps.

And that’s basically it. Of course, there is a chance that some gameplay-related fixes and changes have been made, but we don’t expect anything to be released. If you spot any in this World War Z patch, let us know down in the comments about it.

There’s also a game update released for World War Z two weeks ago that included gameplay fixes, which you can read about here.

If you still haven’t gotten World War Z yet, there’s a Game of the Year edition out now, and here’s what’s in it. You can also read up on our glowing review where we state, “If players have missed the days of frantic co-op zombie shooters from last gen, look no further, World War Z is the answer.”