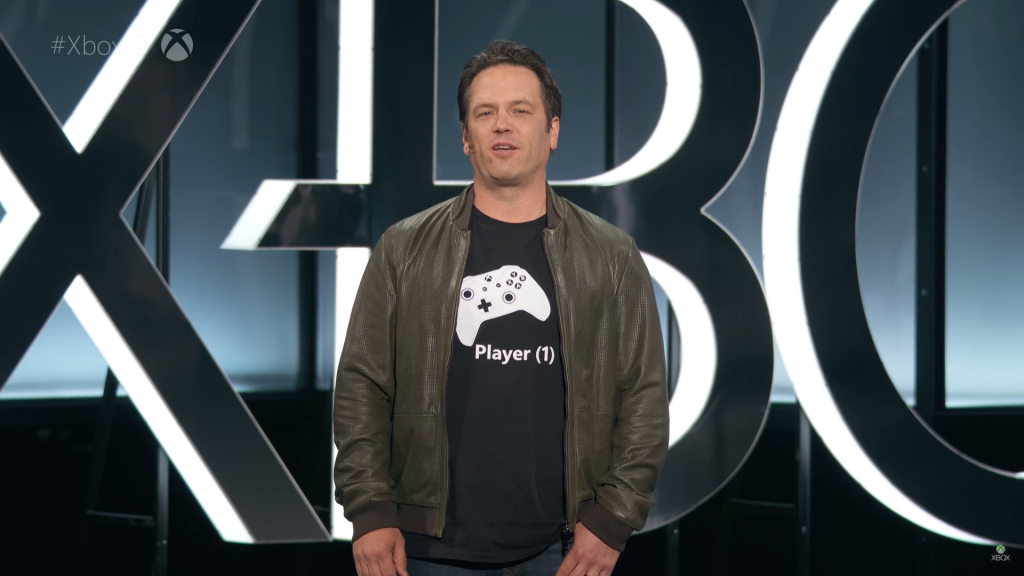 Are you happy with the Microsoft’s output of exclusive Xbox One games? If not, you might be changing your tune later this year. According to Microsoft’s Executive Vice-President of Gaming Phil Spencer, the roadmap of Xbox One games coming down the line has “never been stronger.”

In a video interview in the latest IGN Unlocked (#437), Phil Spencer was asked by Ryan Mccaffrey whether the Microsoft first-party studios will “empty both barrels,”and if we’re going to see some “further out stuff” to get an idea of what the new portfolio of Xbox Games Studios looks like this year.

The roadmap has never been stronger as I look forward…I mean even over like the next six months it’s a little crazy how many games are coming out. And the diversity of those games; you go from an Ori to a flight sim and to Gears Tactics. I mean, it’s…Minecraft Dungeons, Tell Me Why…it’s a strong line up. – Microsoft Executive Vice-President of Gaming Phil Spencer

You can hear Spencer talk about it at around the 41:00-minute mark.

In the same interview, Spencer talked about Microsoft’s past collaboration with Platinum Games (Bayonetta, Nier Automata), and how Scalebound is not in active development anymore.

Do you agree with Spencer that the upcoming slate of Xbox One games is a “strong” line up? Let us know your thoughts down below.