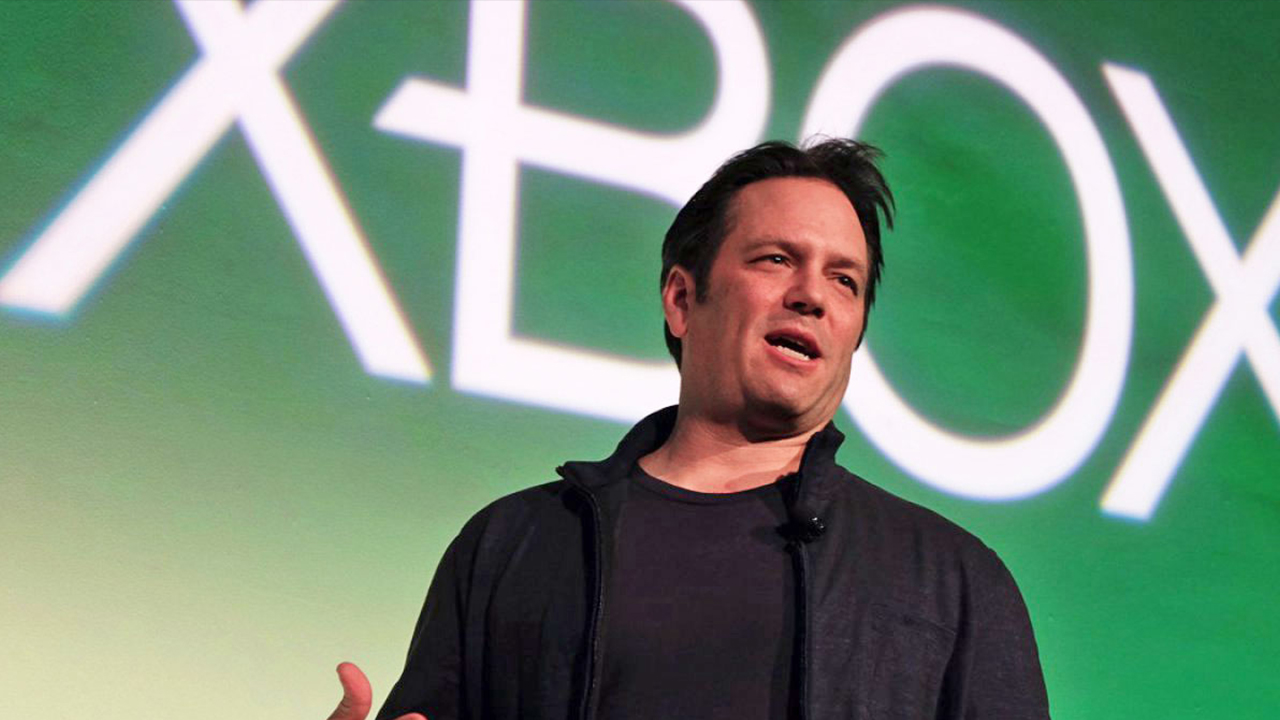 With the Xbox Series X launching this year, Microsoft has pushed for the idea that next-gen games be playable on the current-gen Xbox One hardware. While some gamers might be happy with the idea of being able to play the newest titles on their current-gen platform, those who jump to the Xbox Series X might not feel the same way given the technical discrepancy between the two consoles might mean that Series X games won’t be realized to their full potential just so they’ll be playable on current-gen hardware.

Xbox boss Phil Spencer has shot down this notion, and has pointed to how PC titles are playable on different technical specs as one example of how cross-gen games won’t hold Xbox Series X back.

Speaking to GamesIndustry, Spencer states that the idea of games being held back by is “a meme that gets created by people who are too caught up in device competition.”

Frankly, held back is a meme that gets created by people who are too caught up in device competition. I just look at Windows. It’s almost certain if the developer is building a Windows version of their game, then the most powerful and highest fidelity version is the PC version. You can even see that with some of our first-party console games going to PC, even from our competitors, that the richest version is the PC version. Yet the PC ecosystem is the most diverse when it comes to hardware, when you think about the CPUs and GPUs from years ago that are there.

Yes, every developer is going to find a line and say that this is the hardware that I am going to support, but the diversity of hardware choice in PC has not held back the highest fidelity PC games on the market. The highest fidelity PC games rival anything that anybody has ever seen in video games. So this idea that developers don’t know how to build games, or game engines, or ecosystems, that work across a set of hardware… there’s a proof point in PC that shows that’s not the case.

While Spencer wanting everyone to be able to play the latest games is a nice gesture, that might not be appreciated by people forking over hundreds of dollars for the latest Xbox console. Speaking of Xbox Series X games, a games showcase is happening  later this month.

Do you agree with Spencer or do you think Xbox Series X titles will be held back significantly because most of them will have to be developed with the Xbox One in mind as well?