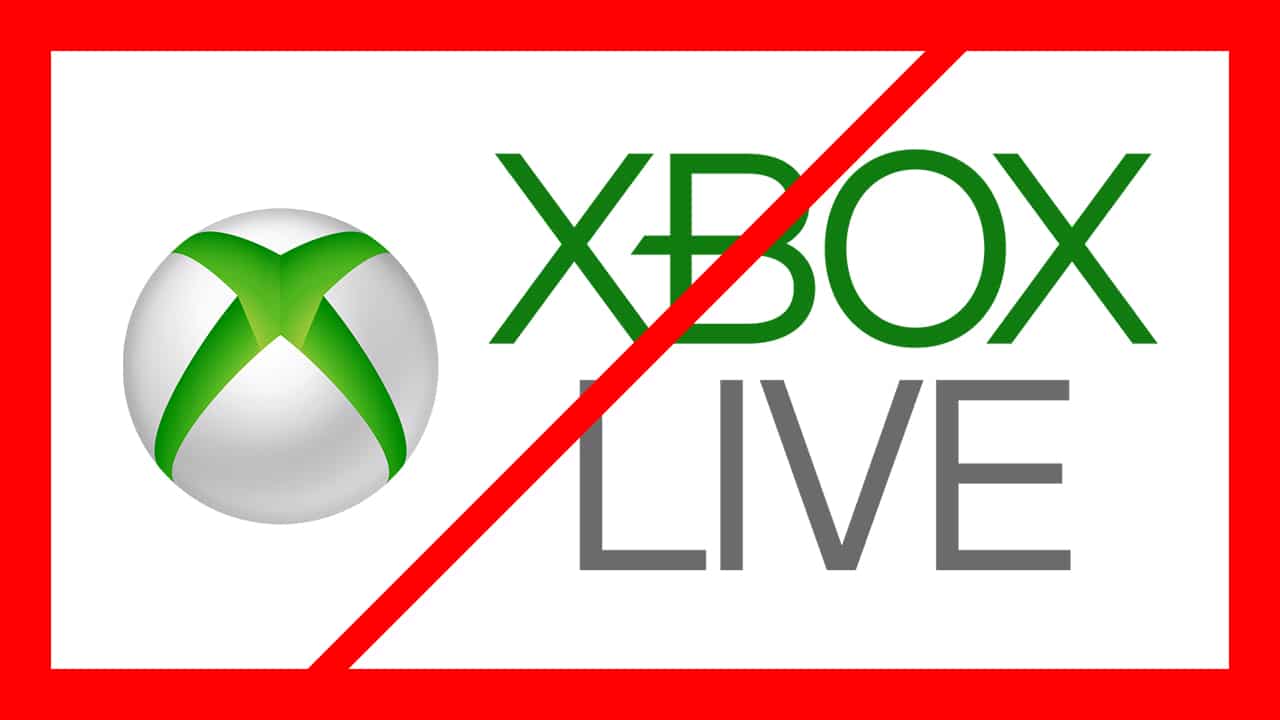 It seems Xbox Live is running into issues again, as Xbox Live down reports have surfaced once again this May 7, which makes this the seocnd day in a row that Xbox Live is having issues!! This is just less than 24 hours since the network was down for more than half a day yesterday, which affected online gaming, cloud gaming and more!

Update (May 8, 3:28 p.m. ET): Microsoft has announced that there are Xbox Live issues happening once again, but this time, it’s EU that’s affected (for now). You can keep tabs on the server status updates for May 8 right here.

Xbox Live Down Status and Updates for May 7:

Update #3: Microsoft has announced that everything is working as intended!

Players should no longer be seeing issues when it comes to purchases, launching games, or joining Cloud Gaming sessions. Thanks for being patient. Happy gaming! https://t.co/WTAzvBkgcY

Update #2 (May 7, 11:27 PM ET): Issues are still ongoing, though Microsoft has stated that some users may notice some improvements with a reboot as a recommendation, otherwise they are still working on a full restoration.

Players may be seeing improvement when purchasing & launching games & Cloud Gaming sessions. We are working on full resolution. If you still see issues, rebooting your console may help. https://t.co/ZmN9gHI4o7
Keep an eye on our status page for updates. https://t.co/PzAdjUFMJj https://t.co/bRGOeYwuvg

Update: Microsoft states that they are still working on the issues, and players should see improvements with launching games by rebooting their Xbox consoles.

We are still working on resolving the issue. In the meantime players may see improvement with launching games by rebooting your Xbox console. Keep an eye on our status page for updates. https://t.co/PzAdjUFMJj https://t.co/M94V8h2QKv

What’s weird here is, Xbox Live went down this May 7, and was fixed after an hour or two, but now (at 4 p.m. ET), the Xbox Live servers are down again!

We're aware that some users are unable to purchase & launch games or start Cloud Gaming sessions. Our teams are investigating. Please keep an eye here and on our status page for updates. https://t.co/kQKp1LYR4o

As for the official Xbox Status page, it currently shows that “Store & subscriptions”, “Cloud gaming & remote play”, “Games and gaming” are having issues and are tagged as being “limited.” 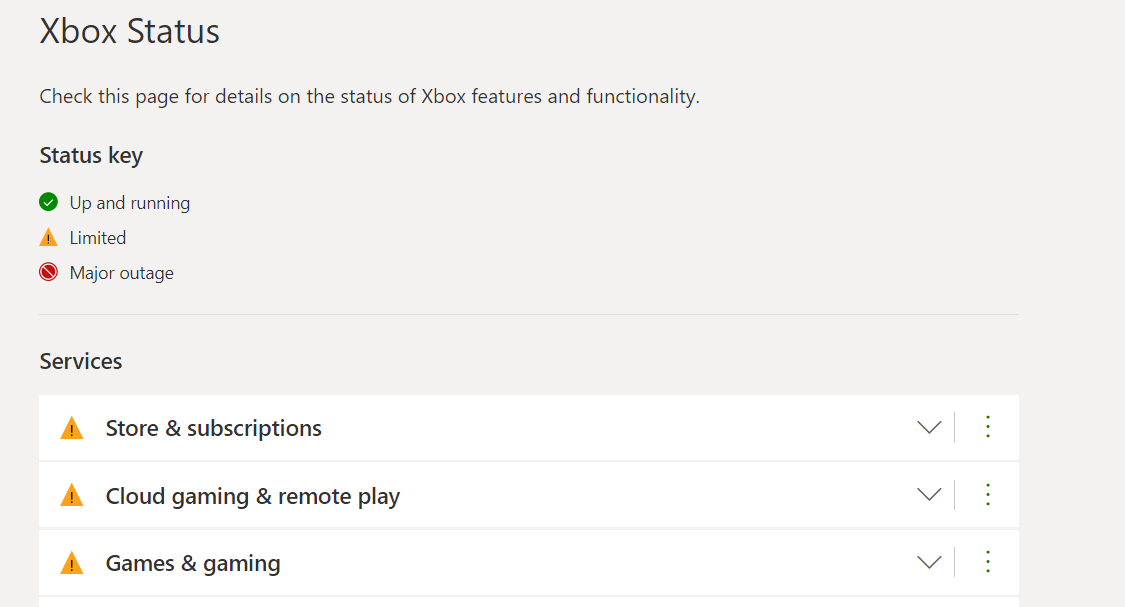 Earlier today (at 12 p.m. or around 1 p.m. ET), Xbox Live servers went down, and it started with entertainment apps like Netflix, Hulu and the like:

Microsoft confirmed that entertainment apps seem to be sorted based on Microsoft’s tweet, online gaming and cloud gaming still having issues, though it eventually got sorted, here are the series of tweets:

All users should once again be able to access media streaming apps such as Netflix and Disney+. Thank you to everyone that reported this to us! https://t.co/Fa8vDTA18l

We’re keeping an eye out on this one, and will update the post if anything new arises. So, hit that refresh (F5) button from time to time. It is weird that the Xbox Live outage keeps on returning. Stay tuned to this page for constant updates throughout the day. If you can login and play on Xbox Live normally, leave a comment below and let us know where you’re from.

Bugsnax Update 2.06 Snaps Out for Long List of Fixes This May 7