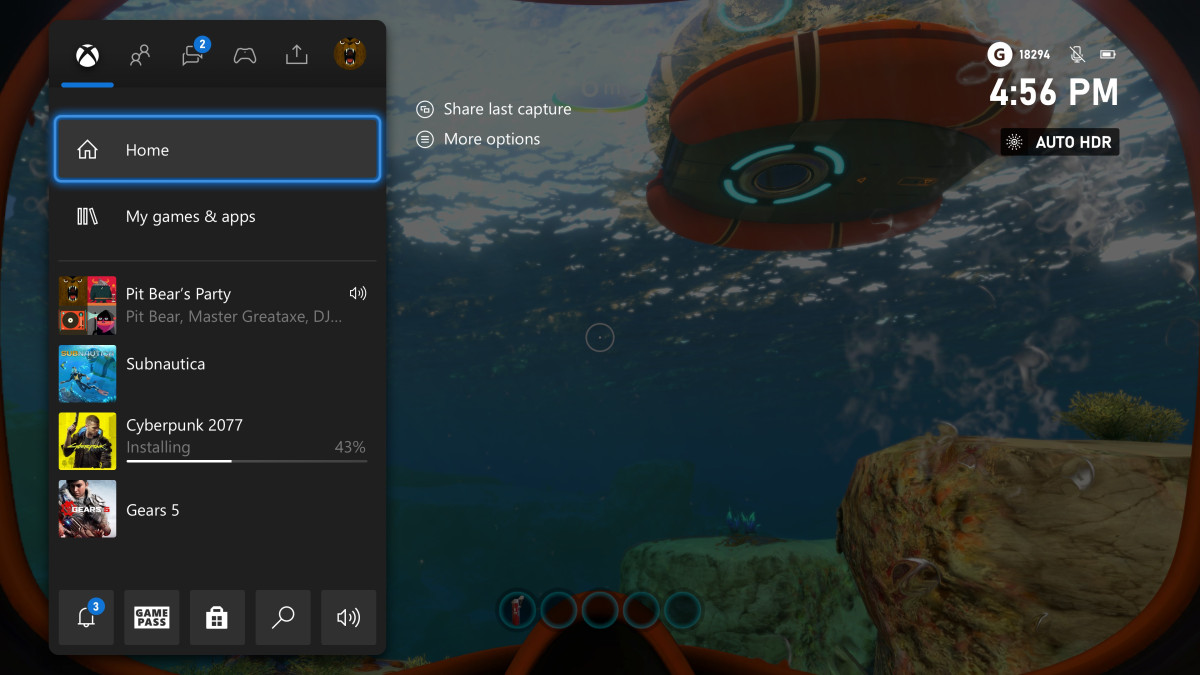 Those playing on Xbox consles, Microsoft has begun rolling out the Xbox One, Xbox Series X
|S update for November 2020, and this adds a slew of new features and more to the system!

Possibly the best feature out of the lot is being able to pre-load games for Xbox Game Pass members! Head on below for the summary and a brief overview of the new stuff introduced in this firmware update.

This month marked the start of the next generation of console gaming on Xbox with the release of Xbox Series X|S, and Team Xbox is excited to continue bringing new ways to make your experience on Xbox even better. Just like we’ve done on Xbox One, we will continue to periodically release software updates designed to improve your Xbox gaming experience based on your feedback, including both delivering you new features and fixing bugs. This month’s release includes new options for dynamic backgrounds, new “Optimized for Xbox Series X|S” badges that make it easier to know which games are optimized for the next generation, a new way to discover games in Xbox Game Pass, the ability to add existing Xbox family members to a new console, and the usual bug fixes and performance improvements.

For a breakdown of each new feature, head on over here.

In other Xbox news, if you still haven’t managed to snag an Xbox Series X|S, then I don’t blame you, as it’s selling like hotcakes and is the best launch in Xbox history!