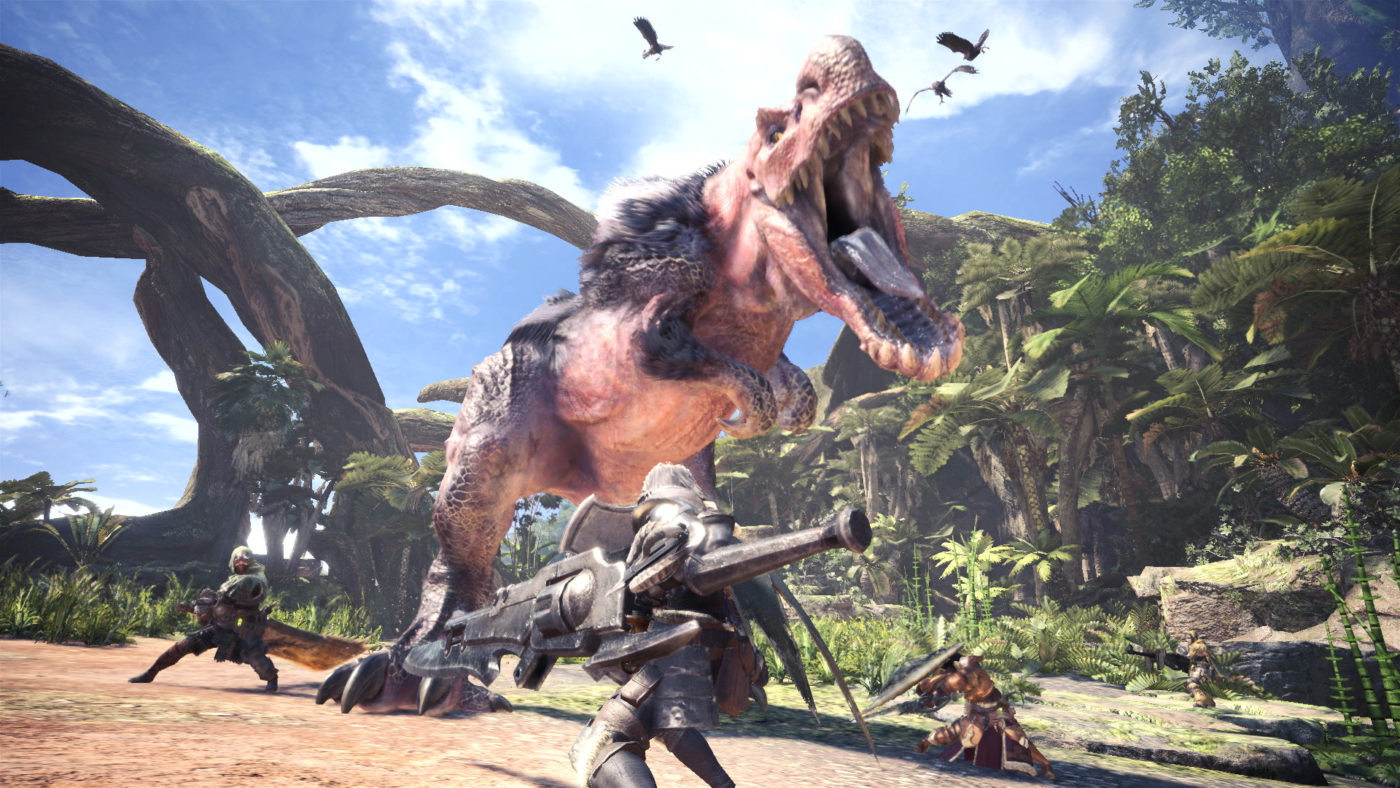 PS4 players are also reporting similar problems. However, the Monster Hunter Twitter account has yet to acknowledge this.

It’s no secret that Xbox players received the short end of the stick when it came to Monster Hunter: World beta participation. In fact, those on Microsoft consoles didn’t get any opportunities to try out the game before launch. Over on PS4, the game held three betas, giving Sony system owners ample opportunity to give the game a play.

It’s understandable why Xbox players would be annoyed by this, as the beta was clearly being used as an incentive to play on PlayStation. However, what makes the situation even worse, is that many Xbox players are reporting issues when trying to group up with others in multiplayer. Issues that, players argue, may have been avoided if there had been an Xbox beta.

Players have been reporting issues on the Xbox One subreddit. Here are some examples:

Can confirm. I have met 0 people…It kept saying there are no sessions.. – bjki1107

Agree with you. And we payed the f***ing same! 10 hours playing and couldn’t play a single multiplayer. – Leiteit

Multiplayer is totally fucked on the xbox. I thought it was just me, but then again it’s freaking launch day, it should be swarming with people of similar level. So far, ZERO PEOPLE. – randomelixirdevdude

The official Monster Hunter Twitter account has just confirmed that the developers are aware of the issues on Xbox:

Hello Hunters, we’re aware of the Xbox matchmaking issues and dev team is actively investigating it, we’ll update you as soon as we can.

Yeah, an Xbox beta would have been nice. Here’s hoping the problems are remedied swiftly!

We Play SOS, With Its More Unique Take on Battle Royale