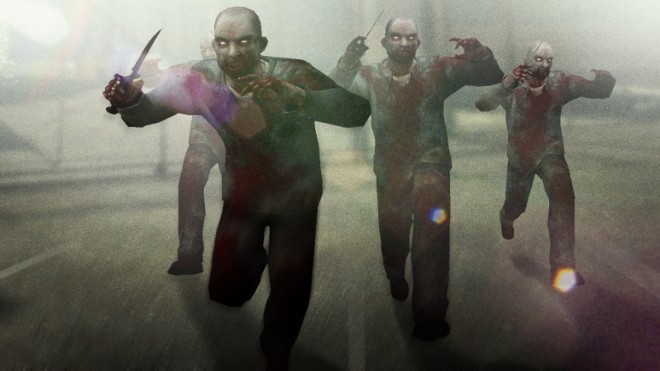 When Counter-Strike: Global Offensive launches this Tuesday, August 21, you’ll find the terrorists and counter-terrorists will have something a little more important on their hands to deal with than shooting each other.

Zombies, that’s right, zombies, will be plaguing the PC launch of CS:GO. According to the official blog, “the guys over at plaguefest.com have been working with us to get Zombie Mod working on CS:GO and it’s ready!”

However, devs also tease that “this is just one of many mods that will be available to CS:GO in the coming months.” So keep an eye out!

Remember, the Counter-Strike: Global Offensive beta is now open to whose who’ve pre-purchased the game via steam. Read here for more details.