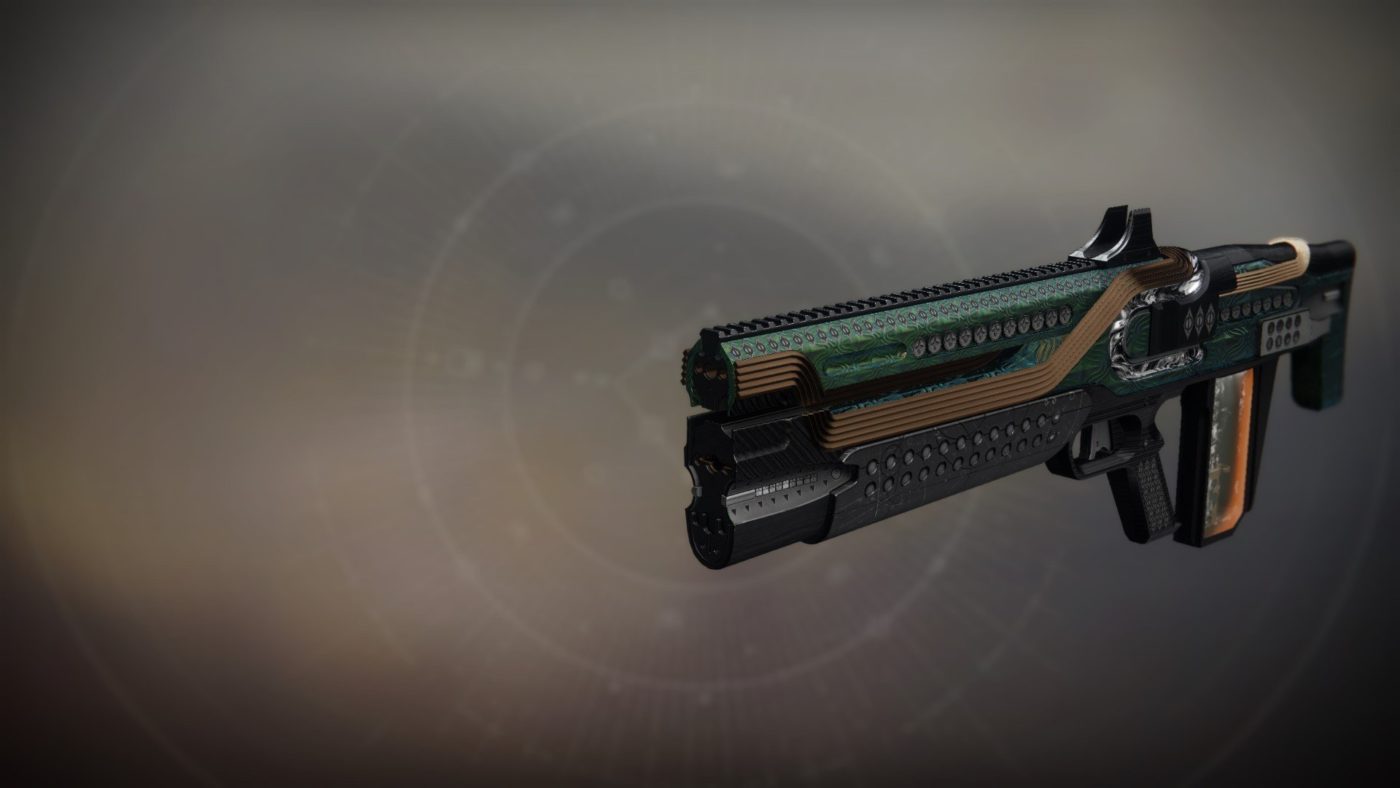 Destiny 2 has a huge number of collectibles for players to gather over the course of their time with it. One of the best collectibles out there are weapon ornaments, which act like special skins for certain weapons, and they have to be unlocked through quite a bit of work. One of these skins, the Cold Denial Ornament known as Dark Waters, seems to completely change the way you aim down sights with the weapon, but there are no actual changes to gameplay.

This fact was pointed out in a recent post on Reddit by user Vykromond, who also posed a pretty important question, “is the Cold Denial Ornament an upgrade or a downgrade for you?” As I’ve already mentioned, the Ornament completely changes how you aim down sights with Cold Denial, just look at the comparison below to see for yourself.

It doesn’t take a genius to see that, for some reason, your Guardian holds their head closer to the sight with the Ornament on. But really this should make the red dot in that sight much larger, whereas in reality it makes it so much smaller.

Of all the sights available for weapons in Destiny 2, I find red dot sights to be the most useful. while they don’t have the best range on them, they do accurately pinpoint your enemies, and I always find that they tend to provide a bit of a speed boost while aiming down sights. With this weapon Ornament though, the red dot is reduced in size so much that you may as well be using a scope with a longer range, it’s more than a bit confusing.

As I have already pointed out, the advantage of a red dot sight is a faster move speed while aiming down sights, and a big red target that highlights when you should fire. While standard red dot sights don’t have great range, it’s possible that here we’re seeing a potential upgrade. On the one hand, with the Ornament attached you get to see your enemies in more detail and might notice things off in the distance that you wouldn’t have otherwise. On the other hand, the smaller red dot sight makes it much harder to identify when you should fire, rendering its functionality almost inert.

I would say that if you’re a Destiny 2 player who adores Pulse Rifles, then you can probably cope with this Ornament. The weapon’s rate of fire is unaffected, and the range and spread of shots is usually generous enough to ensure that you’ll land at least one bullet with each pull of the trigger. If you’re the type to stay back from a fight and take pot shots, this Ornament is going to be a nightmare. It’s great for watching fights, but no good for actually being in one, and you can’t tell when you’ll hit something because they’ll have moved by the time they’re under your newly shrunken red dot.

Of course, this might simply be a bug, an oversight on Bungie’s part. The developer has been working remotely since mid-March, and it would be no surprise to anyone to see something close to a bug making it through the cracks. I would say that the red dot sight on the Ornament looks like a bug, especially when you can see it next to the standard sight.

What do you think? Let us know in the comments.