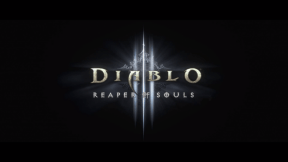 News 4 Today, Diablo 3 fans will have something to look forward to. Blizzard – keeping true to their words – have just announced during Gamscom 2013 that an upcoming expansion pack for Diablo 3 is set to be made available in the near future The expansion called ‘Reaper Of Souls’ is said to be a ‘feature-rich […] 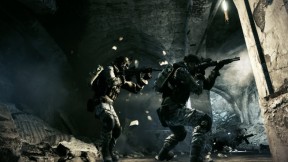 Battlefield 3: Close Quarters Will Not Cost $30 According to Fact Sheet News 38

News 38 If you’ve been keeping up with the Battlefield 3 rumors lately, you’ll most likely have heard about the $30 price tag that was recently said to be slapped on DICE’s upcoming Battlefield 3: Close Quarters DLC. This all began when Gamefanshop.com listed Close Quarters at $29.99, most likely by mistake. This, of course, alerted much […] 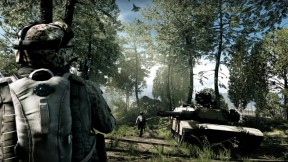 News 26 During an earnings call with investors yesterday, EA teased an upcoming announcement for Battlefield 3, which has sold over 10 million copies. Regarding DLC plans for EA’s marquee franchises, Peter C. Ausnit, EA VP of Investor Relations, stated “we’ve got plans for all of our major franchises to turn them into more of as we’re seeing with FIFA […] 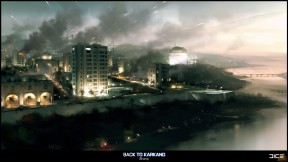 Leaked Weapon List for Battlefield 3: Back to Karkand DLC News 36

News 36 Many Battlefield fans have been curious about exactly what type of content the Battlefield 3: Back to Karkand expansion pack, releasing later this year (one week earlier on the PS3), will include.   So far, only a list of maps have been confirmed: Wake Island Strike at Karkand Gulf of Oman Sharqi Peninsula However, Morgan […]