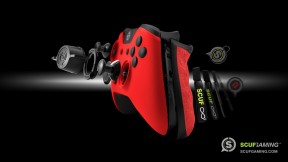 Reviews 12 Last year, we reviewed Scuf Gaming’s debut professional controller for the Xbox One, praising the SCUF One’s ability to improve aiming and movement capabilities in any first-person or third-person shooter while making the whole gaming experience a lot more comfortable on the hands. Since then, the company has made a number of upgrades to their Xbox One controller model, developing new […] 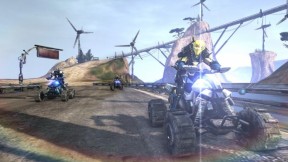 News 9 Defiance, an open-world action shooter by Trion Worlds tied to the upcoming TV show of the same name, will be entering its beta stage on the PC this January 18. Those participating in “Advanced Mission Beta 1” will play the role of a genetically enhanced, part treasure hunter, part mercenary known as an Ark Hunter. […] 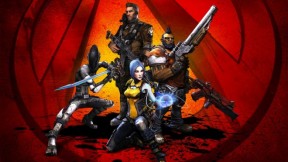 News 18 Update As promised earlier, here are some more Golden Key codes for your enjoyment: Windows PC 5TW33-SRZFH-63J33-BJ3TJ-FXF9F Playstation 3 KJCBT-3WCZT-FH3CT-S3CBJ-W3FT6 Xbox 360 KTKJT-Z3K5F-BR63X-K63T3-BBK66   The codes above will only be active until 9:00 pm eastern time, giving you a whole two hours to redeem. For those of you fellow vault hunters who want to maximize […] 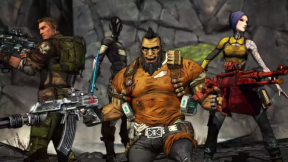 News 7 Just after a week of Borderlands 2 successful release, the good folks over at Gearbox Software are already planning some exciting events. According to the president of Gearbox, Randy Pitchford, who states in his recent tweets, the team will be giving away none other than a handful of tokens in which players can redeem only in the Shift […] 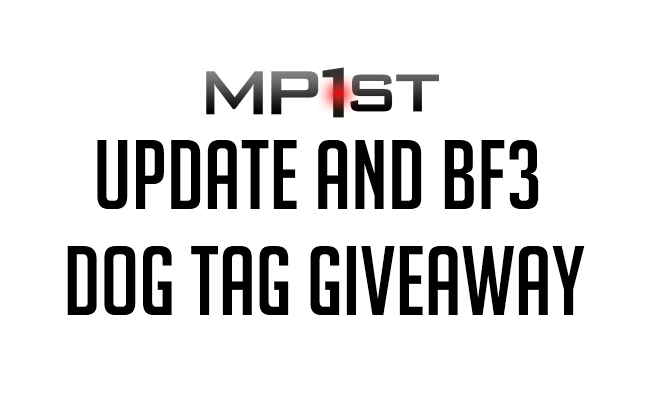 News 4 Greetings everyone! We hope you’ve all had a killer holiday. Hopefully you’ve had a moment to relax and catch up with some of the amazing games that came out in 2011, which were numerous. Of course, we also hope that you are fulfilling your most important duty throughout the rest of the season: showing those […]