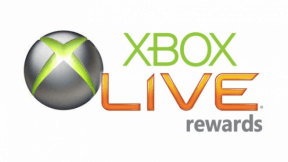 News 18 With Xbox Live’s Microsoft Points being swapped out with local currency sometime later this year, Microsoft’s Xbox Live Rewards program, which rewards Xbox Live members Microsoft Points for completing various tasks, might be getting an overhaul to adjust to the new currency. According to Stevivor, whom received an e-mail about Microsoft’s plans with the next-generation […]

News 58 Microsoft is reportedly doing away with the Microsoft Points system in favor of real currency for downloadable items on Xbox Live later this year. According to a report by The Verge, Microsoft will switch to the currency system in time for the next Xbox console. The currency system, through credit, debit, and gift cards, will be compatible […] 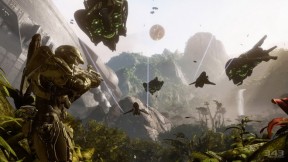 News 12 As if Halo’s multiplayer wasn’t already addicting enough, Microsoft has found a new way to dangle that carrot in front of your nose. If you happen to be a member of the Xbox Live Rewards Program, Microsoft will now be giving away free Microsoft Points just for playing Halo 4 multiplayer. It’s quite simple. Playing over […] 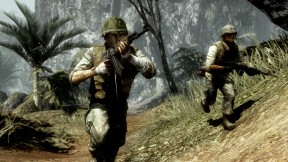