Microsoft is reportedly doing away with the Microsoft Points system in favor of real currency for downloadable items on Xbox Live later this year.

According to a report by The Verge, Microsoft will switch to the currency system in time for the next Xbox console. The currency system, through credit, debit, and gift cards, will be compatible across Microsoft’s Windows Store, Windows Phone Store, and Xbox.

Microsoft should announce the switch to the currency based system at E3 this year. 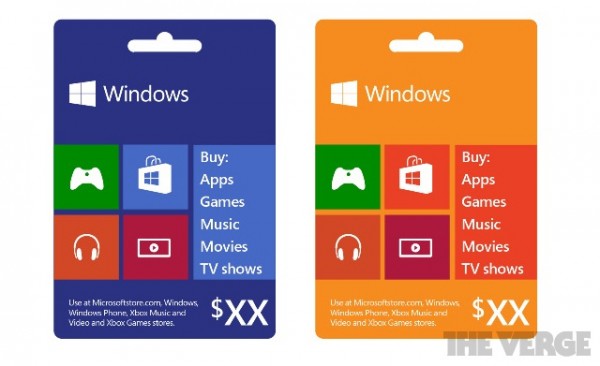