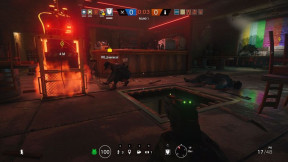 News 0 A Rainbow Six Siege change Operator cheat is causing some serious issues within the Rainbow Six Siege community. The cheat is different to others that provide an advantage to players, because it can actively cause a disadvantage to an entire team by disrupting their abilities, and the way they complement each other. It’s common to […] 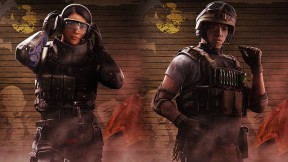 News 0 It seems no secrets can be kept regarding the Operation Blood Orchid expansion, with yet another Rainbow Six Siege DLC leak happening. This time we’re getting a look at actual gameplay showing Ela, Lesion and Ying in action.  Check out the video below, in which YouTube user Aquarius showcases the gameplay and gives his thoughts: Here’s a reminder on […] 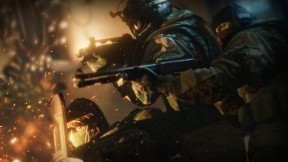 Reviews 20 There’s nothing quite like a Rainbow Six game. Rarely is an action-oriented first-person shooter rooted in real-world combat able to instill a genuine fear for your character’s safety and well-being. Whereas modern shooters throw you a bone with regenerating health, infinite respawns, or a checkpoint every few seconds, Rainbow Six has always managed to make dying a frightening ordeal. […]