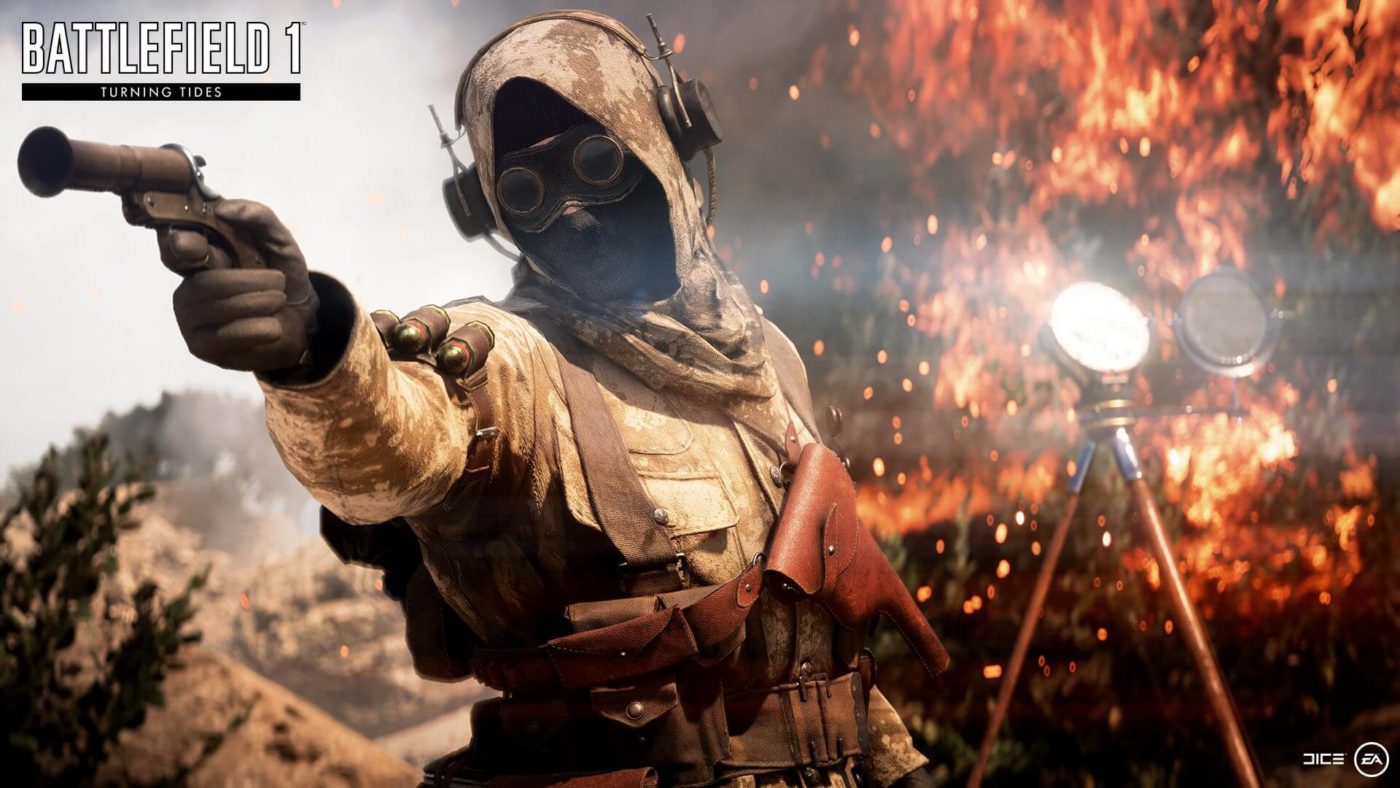 DICE has released Battlefield 1 update version 1.27, and it’s out now for all platforms. This is also called as the BF1 Autumn update, though with Battlefield V right around the corner, don’t expect any big changes or additions.

As mentioned previously, players shouldn’t expect any big, sweeping additions to the base game given DICE is readying fans for the release of Battlefield V, which will be out this November 20 on the PS4, Xbox One, and PC.

In other Battlefield 1 news, DICE has already said that it regrets not adding women to the game.

Single or Multiplayer: Which Is the Best Way to Play?