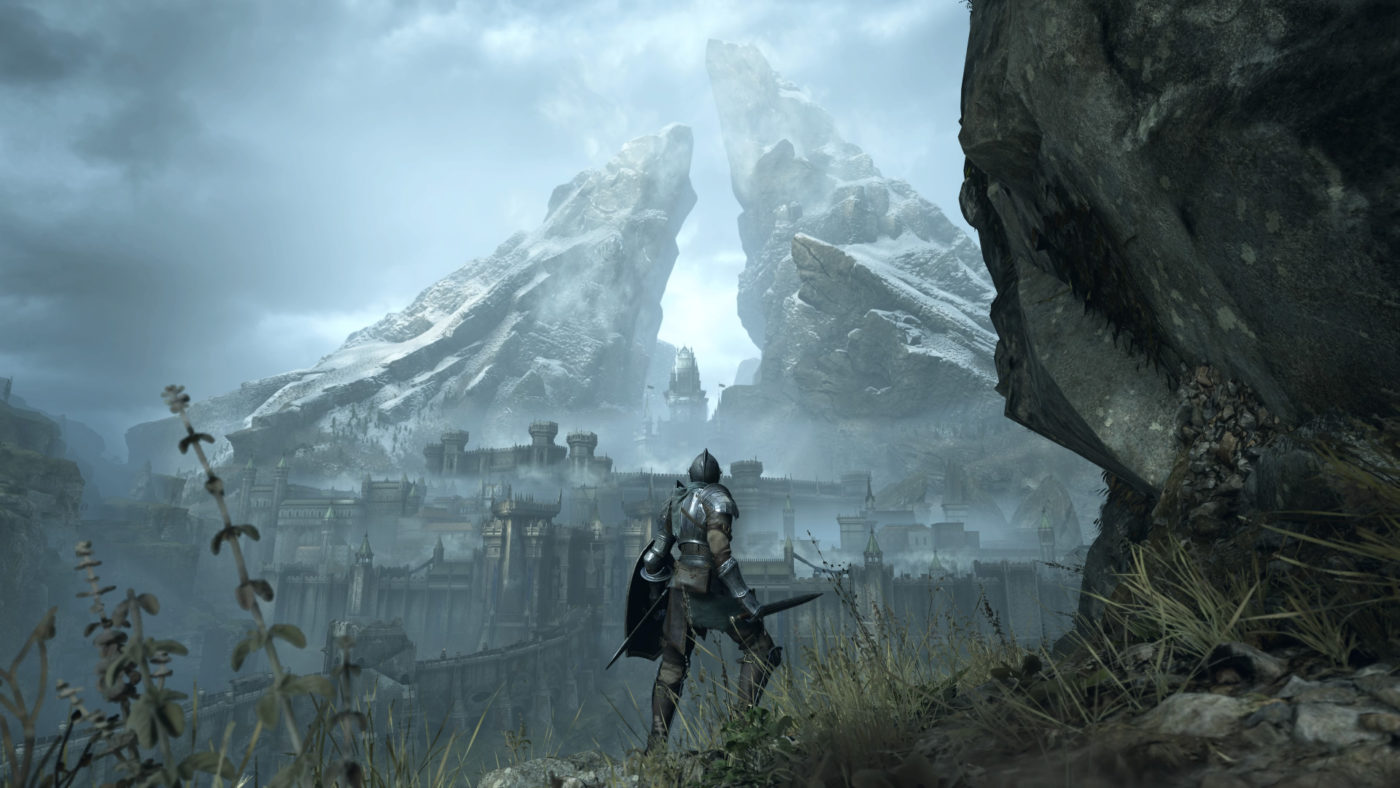 Bluepoint Games has released the Demon’s Souls update 1.003 November 24 patch on PS5 today. It weighs in at just 225MB, which suggests that it’s purely for bug fixes and the like.

Outside of weighting roughly 225mb, as of right now there are no known patch notes. We can only assume this is to address some of the crashes players have been experiencing and potentially the rest mode issues. We will be monitoring community feedback, and will update this post once any confirmed fixes have been discovered. However, we most likely won’t be getting any official changelog as Bluepoint Games  have yet to detail any of the fixes in the last 1.002 update.

Chances are these are for some minor bug fixes, though for those wondering this does not patch to recently found luck glitch that allows you to exploit gold coin for an insane amount of luck that players have been abusing to gain max soul level. Nor does this update appear to fix “wrong warping” a new glitch that allows players to warp to a different location in a means that isn’t normally possible.

Again, we will be updating this post should anyone from the community find any substantial changes for the game. In the meantime, in case you haven’t heard and have been living under a rock these past few days, the secret door that was added in the remake of Demon’s Souls has been cracked open by user Distortion! You can read up on the details here: Demon’s Souls Secret Door Puzzle Has Been Solved