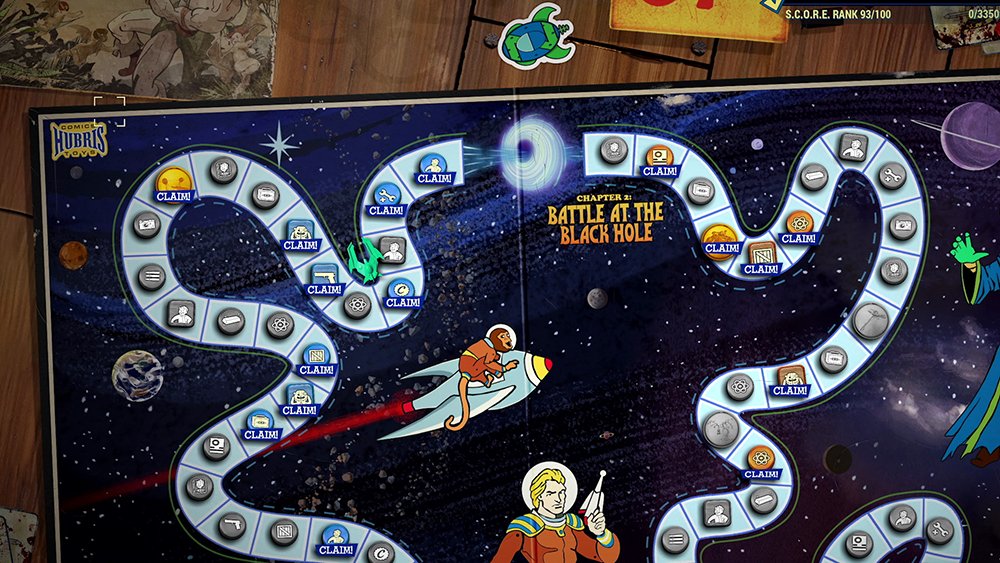 While the last Fallout 76 update that brought actual content was way back in May for the Wastelanders expansion, that’s changing today as Bethesda has released the Fallout 76 update 1.40 June 30 patch, or what the studio calls the “Update 20” patch.

This is a pretty big update, so head on over for the full notes, as well as estimated sizes. 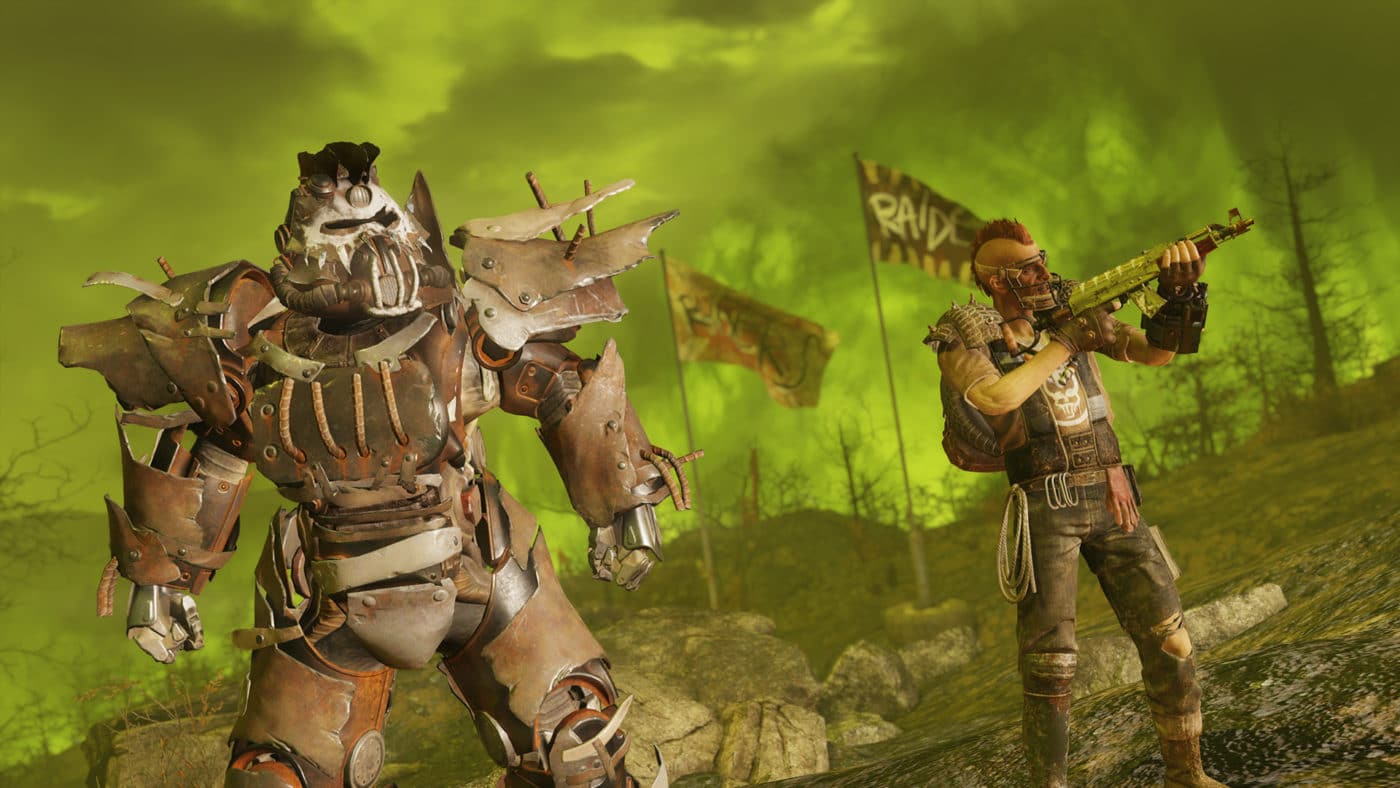 Today’s patch adds the new 76 Seasons system to the game, which includes a new account-wide progression system that will overhaul our current Challenges and offer you lots of in-game rewards. Our first Season is called “The Legendary Run” and everyone can join in the fun and start earning rewards for free immediately following today’s patch maintenance.

We’ve highlighted how 76 Seasons and The Legendary Run will work below. If you’d like even more details, please check out our recent Inside the Vault article or visit the Seasons page on Fallout.com.

RACE AMONG THE STARS

Our new Public Teams system makes grouping up with others easier than ever, and offers special bonuses to players who choose to play together toward a shared team goal.

CREATE YOUR OWN TEAM

While you are on a Public Team, there are a few additional things you may wish to keep in mind:

Catch additional information about this system by reading our recent Public Teams Overview article on Fallout.com.

I told you this Fallout 76 update 1.40 June 30 patch was big! If there are bugs that arises from this patch, we’ll let our readers know once Bethesda releases one to fix it (as often the case is).

Warframe June 30 Update Now Out, Brings It to 1.85 and The Deadlock Protocol Content