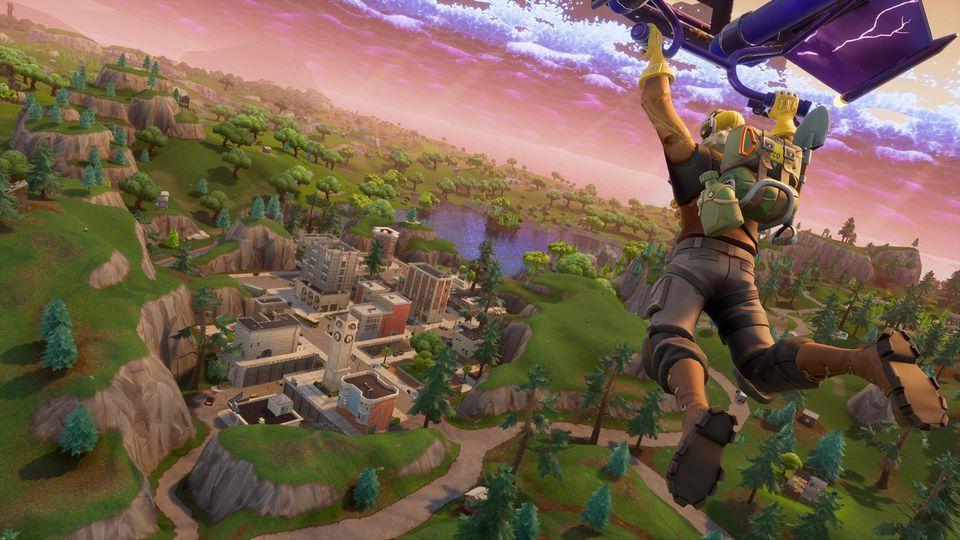 Fortnite players, a new Fortnite update has been rolled out by Epic Games called the v10.20 patch! Those on consoles (particularly the PS4), this will show up as Fortnite update 2.33! There’s a bunch of new stuff for Battle Royale, Save the World, and Creative. Clocking in at 750MB on PS4, check out the full Fortnite update 2.33 patch notes below.

Zapper Trap
This electrifying item is not only shocking in its execution but also in its innovation — it creates a trap that attaches to both sides of a surface!

Flush Factory Prefab
They make toilets here. Now you can bring the toilet making business to you.

Crackshot Hits the Road, Part II!
This week, help Crackshot make his way to the Radio Station again to broadcast his Song of the Summer. Load up the van and gather your group because it’s time to Hit the Road with a new weekly quest!

In case you didn’t know, the Borderlands crossover event is already live, and you can read up on that right here.