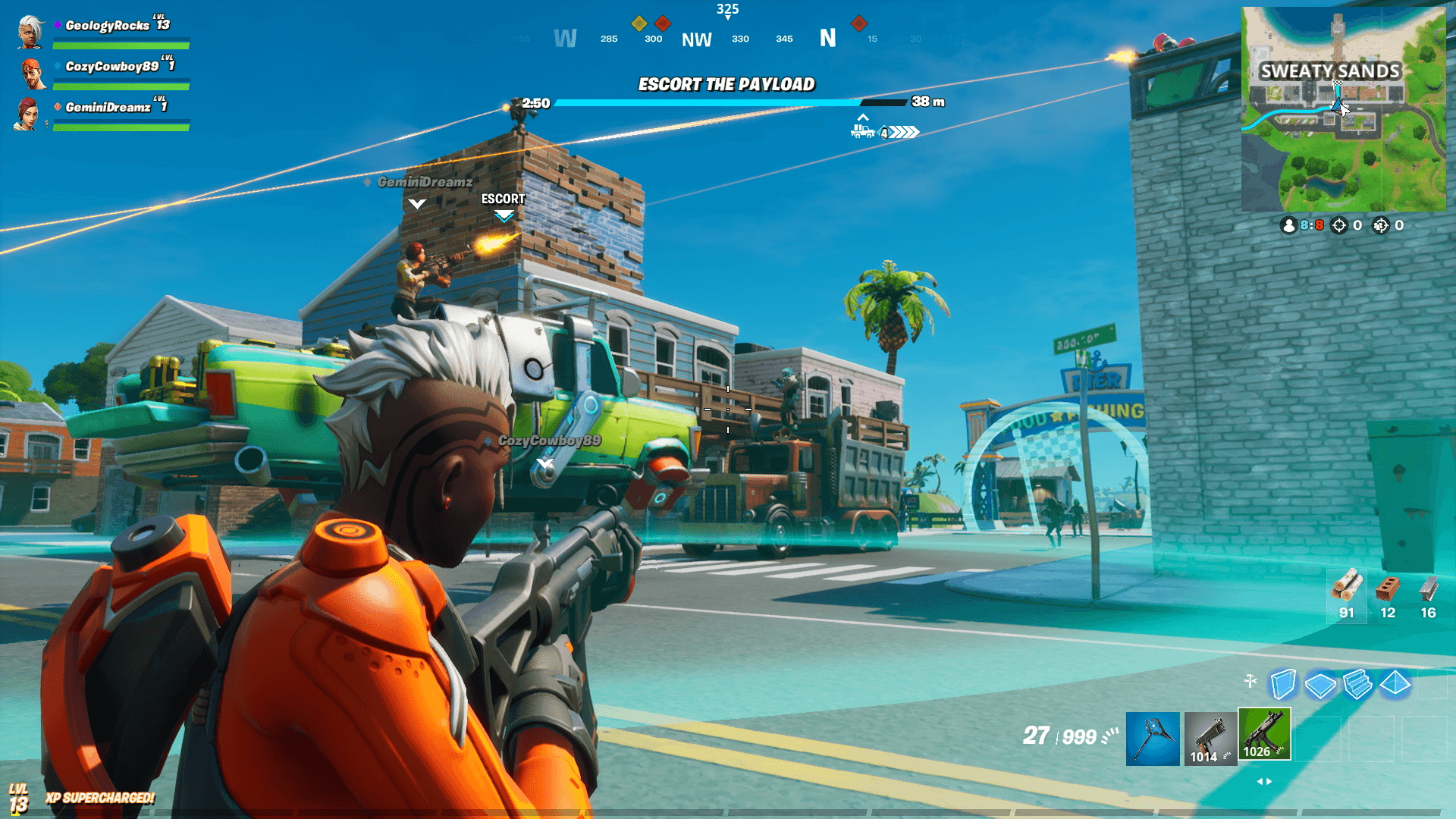 Epic Games has released the Fortnite update 3.21 June 24 patch that’s live now on PlayStation and Xbox platforms, and PC! Nintendo Switch owners will be getting this patch at a later date. Those on next-gen, this shows up as Fortnite update 1.000.032, so don’t get confused. This is a small download and is a minor patch to fix a specific issue.

Here’s what Epic Games had to say regarding the patch:

We are deploying a maintenance patch on PC, PlayStation consoles and Xbox consoles to address stability issues on Xbox One and to fix the Combat Pro control layout issues.

We will let you know when the update is available on Nintendo Switch.

In addition to that, here are some of the known issues being investigated on by Epic Games (via Trello)

The button for Arena Division/tournament details is currently unresponsive on controller.

Description
We’re aware the button for Arena Division/tournament details is currently unresponsive on controller. We’re working on a fix for this issue.

Workaround
For tournaments, players are still able to get details from the Compete tab.

Unable to publish an island with an image

We’re investigating an issue that is preventing some creators from publishing an island with an image in Creative Mode.

Description
We’re investigating an issue that is causing Incorrect crosshair to appear while using Rail Gun during gameplay in creative.

Description
We’re investigating an issue that is causing ATKs to bounce when driving.

Don’t forget, the v17.10 update went out earlier this week, and we have the official list of fixes, and datamined content! You can check that out right here.