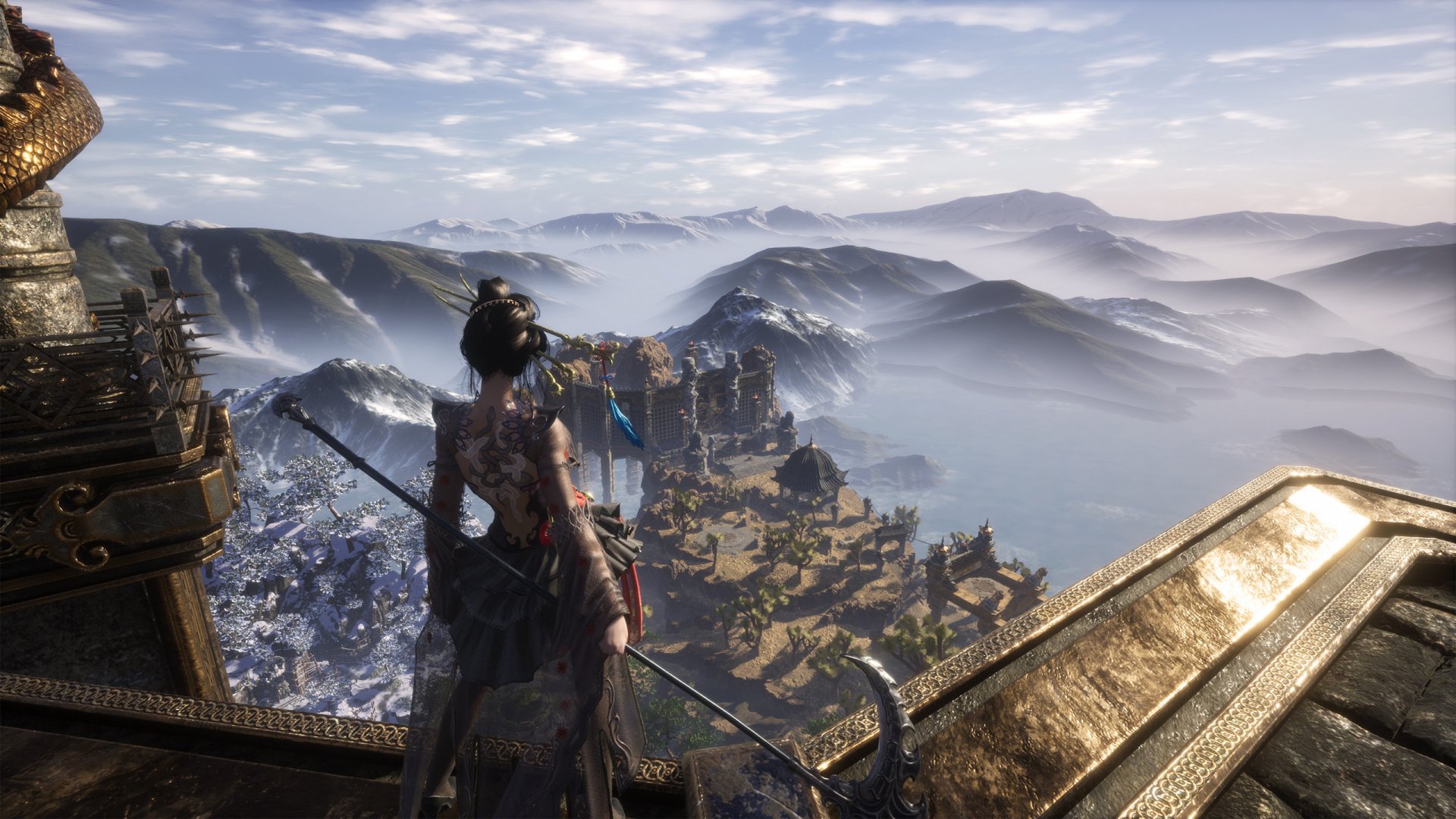 Mantisco has deployed the Hunter’s Arena Legends update 1.06 (PS5 version 1.060) title update this August 20, and this is for the cross-invite feature between PC and PlayStation platforms! In addition to that, there are balance changes, and other fixes included as well.

PARTY MAKING BETWEEN PC AND PLAYSTATION

At last, you will be able to add and invite friends from different platforms.

You will be able to compete with each other in Tag match or fight together in Trio mode.

Delay after drinking potion has decreased.

Guard’s motion delay has been removed. However, you cannot use guard in the middle of a basic attack or skill.

Super Skill can be activated during quickstep.

Tag buff has been removed.

Displaying cooldown for Tag while not having any available characters to switch with has been fixed.

UI/Text has been updated.

ANNOUNCEMENT REGARDING TEAMING UP AND STREAM SNIPING

We are aware of certain players who decide team up or stream snipe in matches. We take such matter seriously and will not tolerate such behavior to affect our players.

We have created 「report-teaming-streamingsniping」 channel on our official Discord so please utilize this channel to report players who make the game less enjoyable for everyone.

Below is how we will handle players who are caught teaming up or stream sniping in matches:

To restrain players from teaming up or stream sniping, we would need an evidence such as video clips to look into submitted reports. Please utilize death cams to provide us with video clips as evidence.

In a Battle Royale genre, we understand that teaming up could be utilized as a strategical choice at times. However, we will not tolerate intentional teaming deriving from pre-communication between players.

We want Hunter’s Arena to be equally enjoyable and fair for all of our players. We promise to provide a fair gameplay experience with your help and our players.

We sincerely apologize for the inconvenience caused by the RP/MMR issue last week.
As a token of apology, we are giving 3,000 SP to all players.

We promise you to take an action on such an issue as quickly as possible, and continue to improve the game based on your feedback. Again, apologies for the inconvenience and thank you for support.

Enjoy Hunter’s Arena this weekend and receive 1.5x SP for every match!