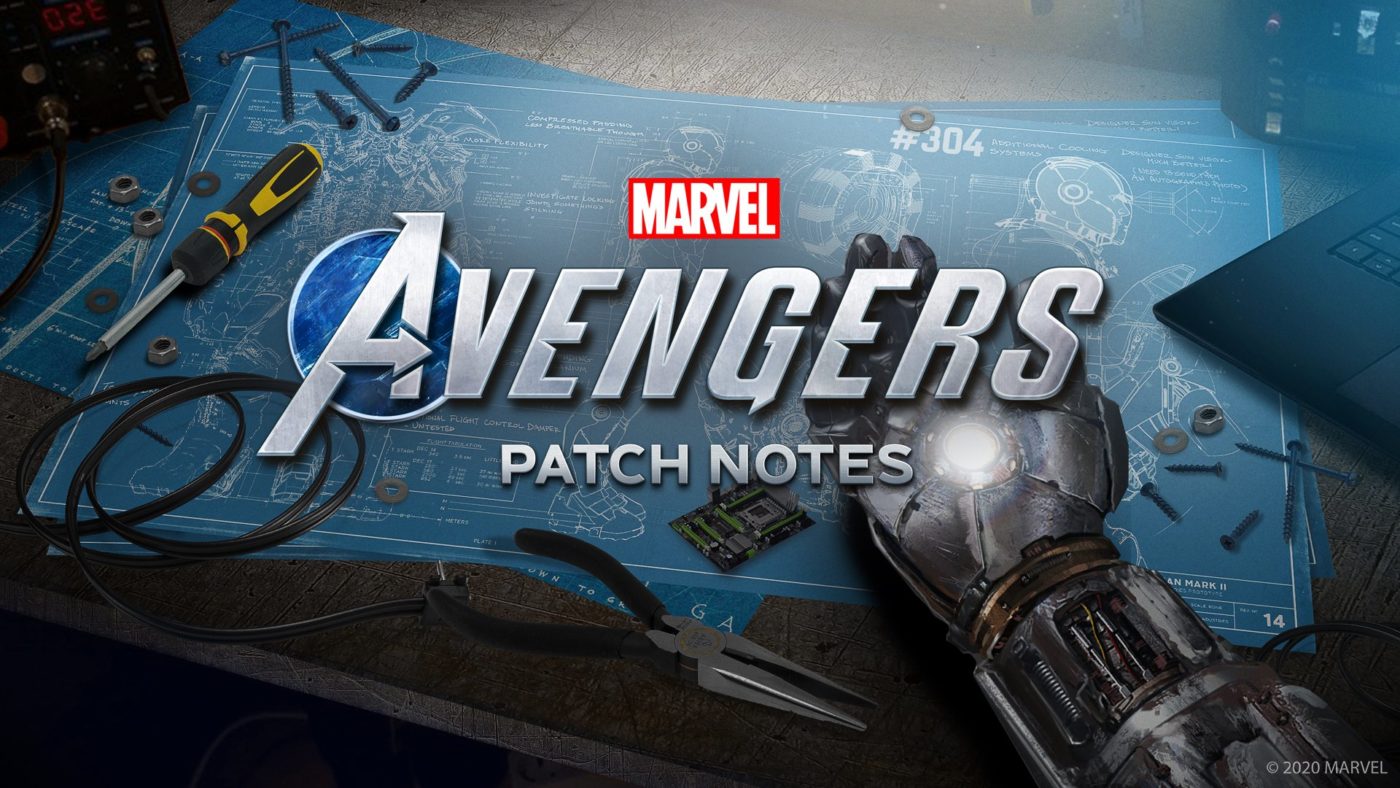 While we just got a Marvel’s Avengers patch earlier today, Crystal Dynamics has released the Marvel’s Avengers update 1.10 September 30 patch, which makes this the second title update for the game within the day!

This second patch clocks in at just 85MB on PS4, which is a super small download for a patch.

If you spot any gameplay-related changes, feel free to let us know down in the comments. We’ve reached out to Square Enix to seek clarification on these patches on whether these are for fixes, or if they were rolled out to initiate an in-game event or something.

Update: Crystal Dynamics has finally posted details behind the notes, which you can read up below.