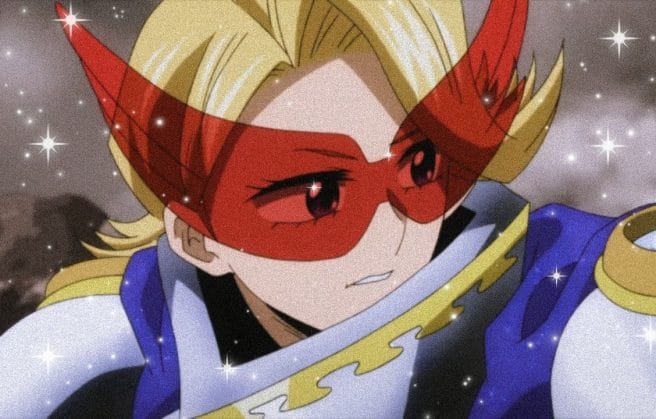 Bandai Namco has released My Hero One’s Justice 2 update 1.15. Aside from the usual bug fixes and game balancing, the new patch also gives support for some upcoming DLC. While no official patch notes have been released, some details of today’s update have been revealed on the PS4’s update history. You can check out the full details below.

We will try and update this post if more patch notes are announced by Bandai Namco. The DLC character in question is the character of Yuga Aoyama. The announcement of his addition to the game was made last week in Japan’s Weekly Shonen Jump magazine. A release date for the DLC has yet to be announced.

My Hero One’s Justice 2 is out now for the PC, PS4, Xbox One, Nintendo Switch and Google Stadia platforms.