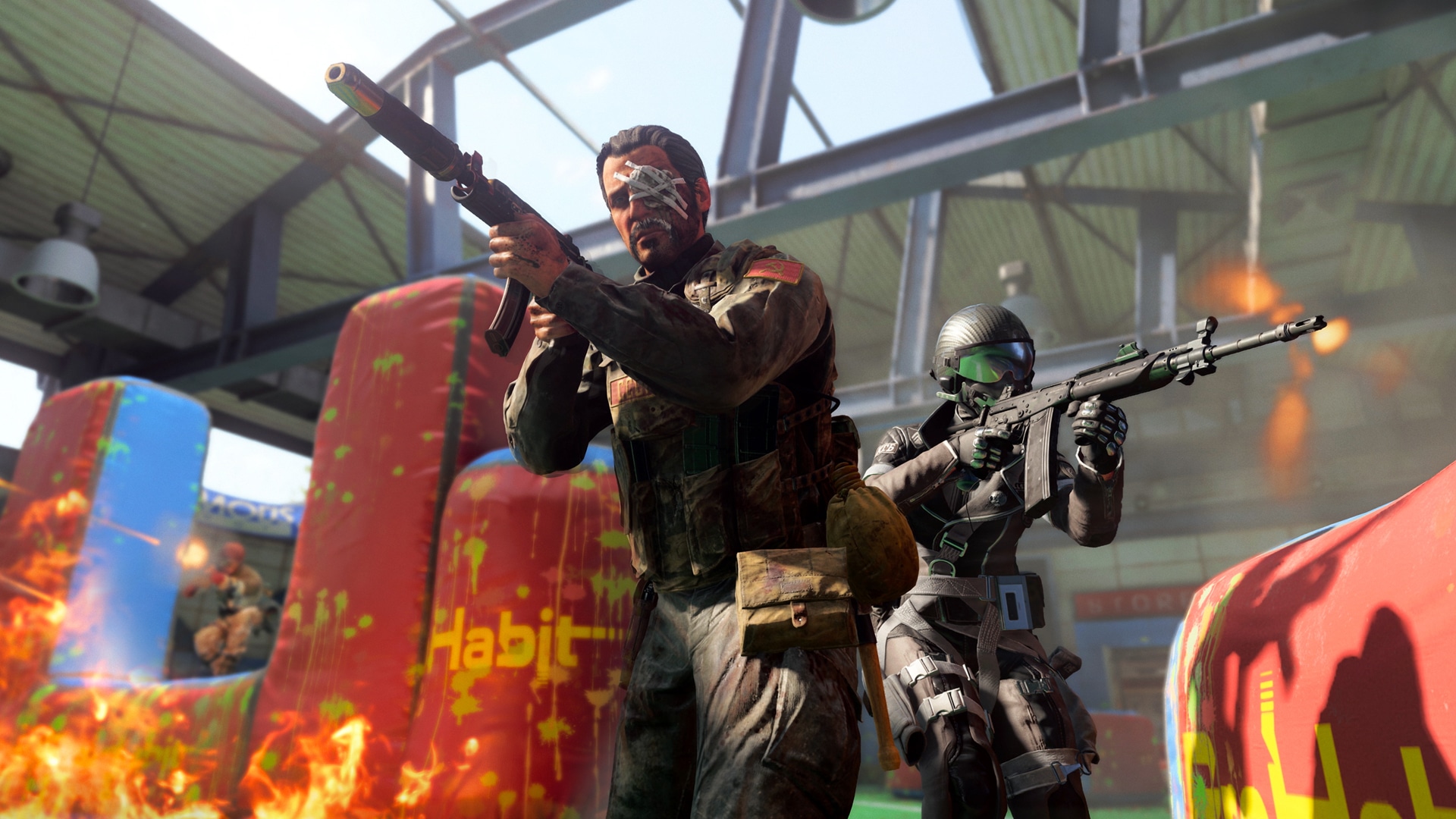 Treyarch has rolled out the new Black Ops Cold War update today for July 20, and this is to bring a few gameplay changes, changes to the PS5 high-resolution packs as an opt-in download and more. Note that this is a server-side update, and requires no client-facing download.

On the Multiplayer front, we’ve added Rush to the map rotation for several core modes and removed Cranked Hardpoint from NukeJacked 24/7. Check the patch notes below for the full details.

Starting today, PlayStation®5 players will be able to download new High Resolution Texture Packs for the best visual experience going forward. These packs will no longer be installed by default, and will need to be downloaded manually for MP, Zombies, and Dead Ops Arcade 3.

Note: If you’ve skipped the one-time download prompt when booting up during Season Four Reloaded, you can find the packs available for download in the in-game Franchise Store.