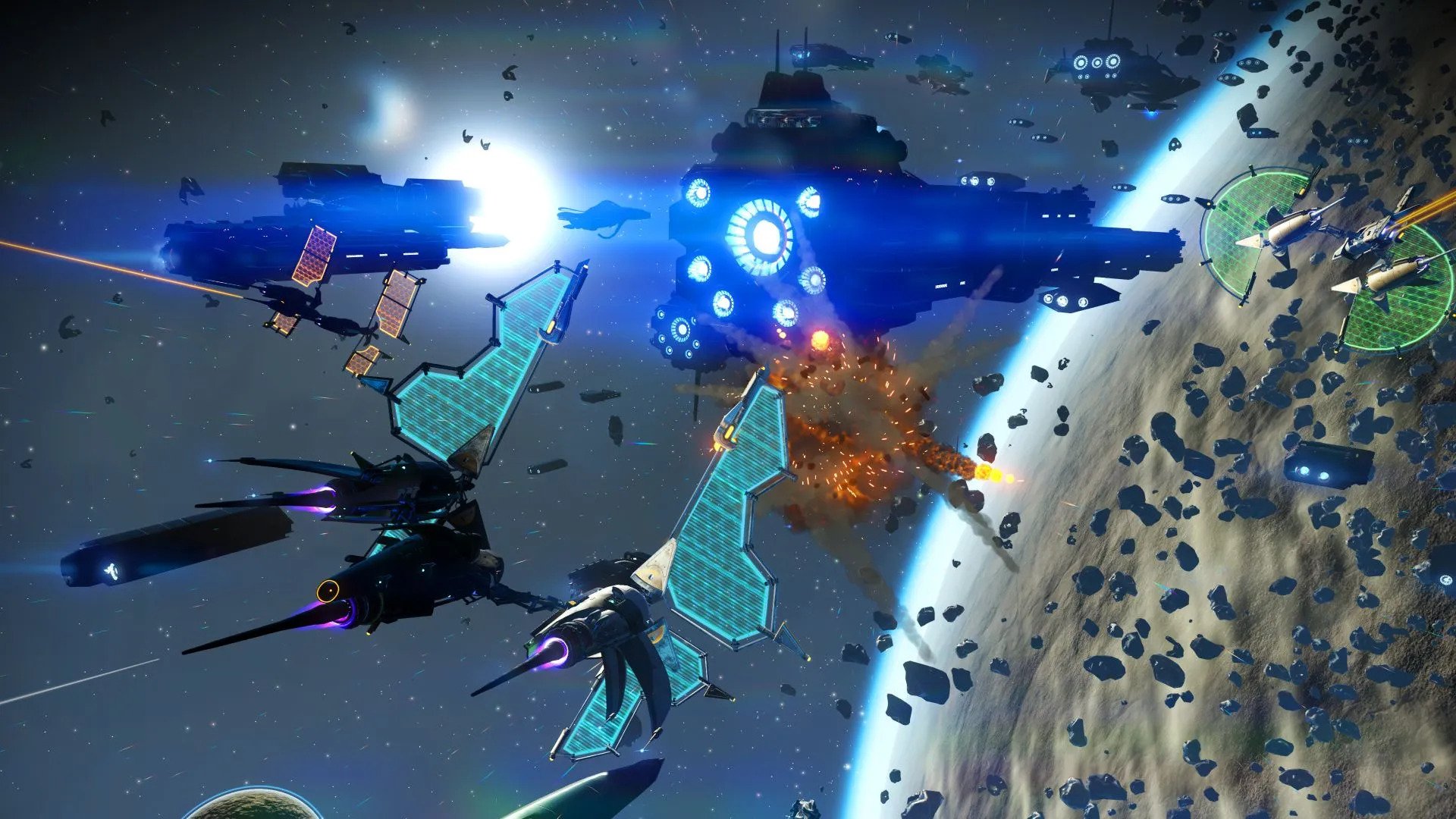 Hello Games has now released No Man’s Sky update 3.88 today Much like the previous update, the purpose of the new patch to to rectify bug fixes from the Outlaws update. You can read the full No Man’s Sky April 22 update patch notes below.

We are listening closely to your feedback, and have identified and resolved a number of issues. These fixes are included in patch 3.88, which will be live on all platforms soon.

Hello Games urges gamers to give them feedback in order to further improve the gameplay experience. No Man’s Sky is out now for the PC, PS5, PS4, Xbox Series X/S, Xbox One and Nintendo Switch platforms.