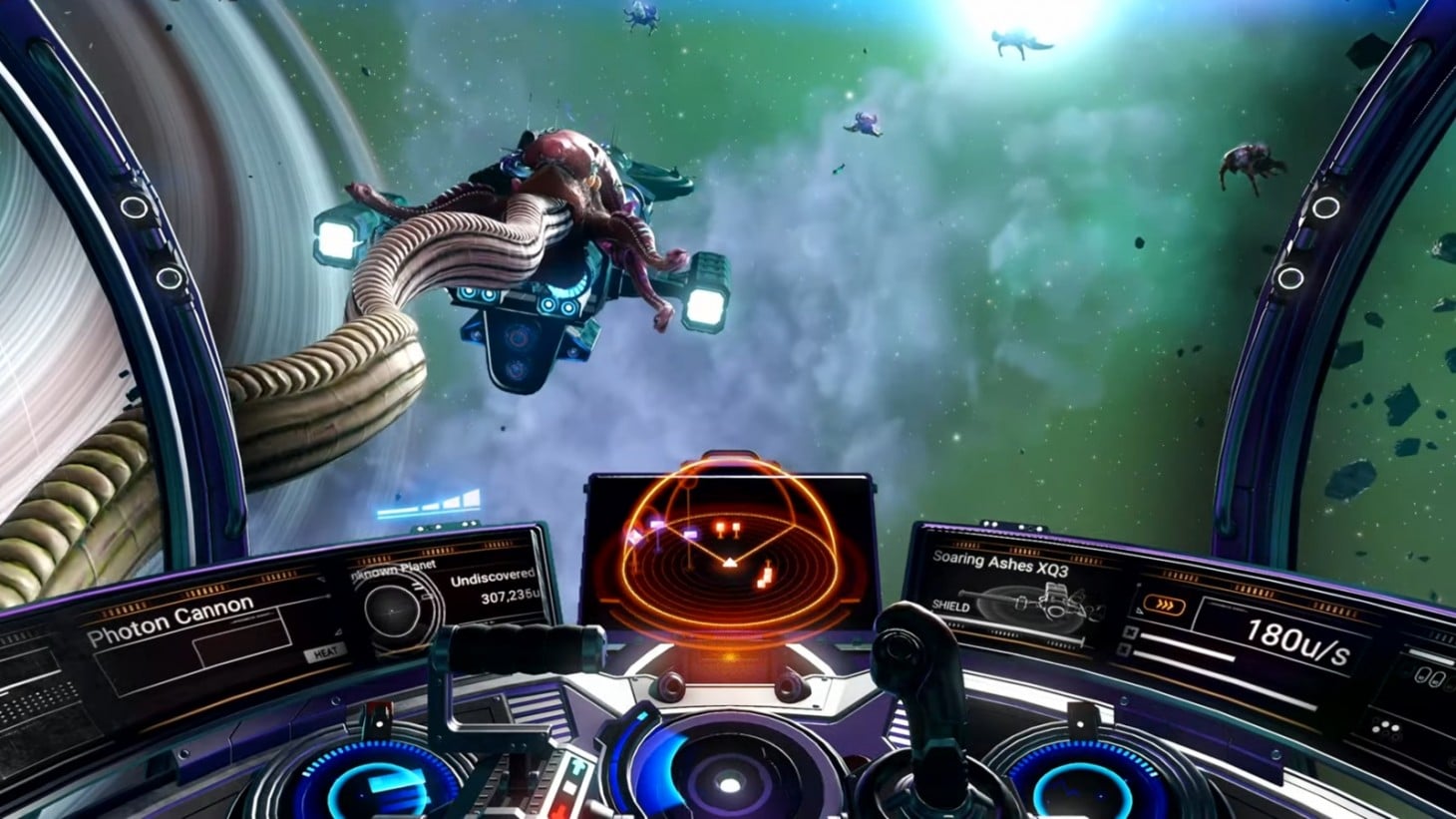 Hello Games has deployed No Man’s Sky update 3.99 (PS5 version 3.099) today for all platforms. Much like previous updates, this patch is to fix bugs from the Endurance update. It does not appear as if today’s update comes with any new content. Check out the No Man’s Sky August 15 patch notes below.

Thank you to everyone playing the Endurance Update, especially those taking the time to report any issues they encounter via Zendesk or console crash reporting.

We are listening closely to your feedback, and have identified and resolved a number of issues. These fixes are included in patch 3.99, which will be live on all platforms soon.

Neon Abyss Update 1.07 Out for Cornucopia Patch This August 15