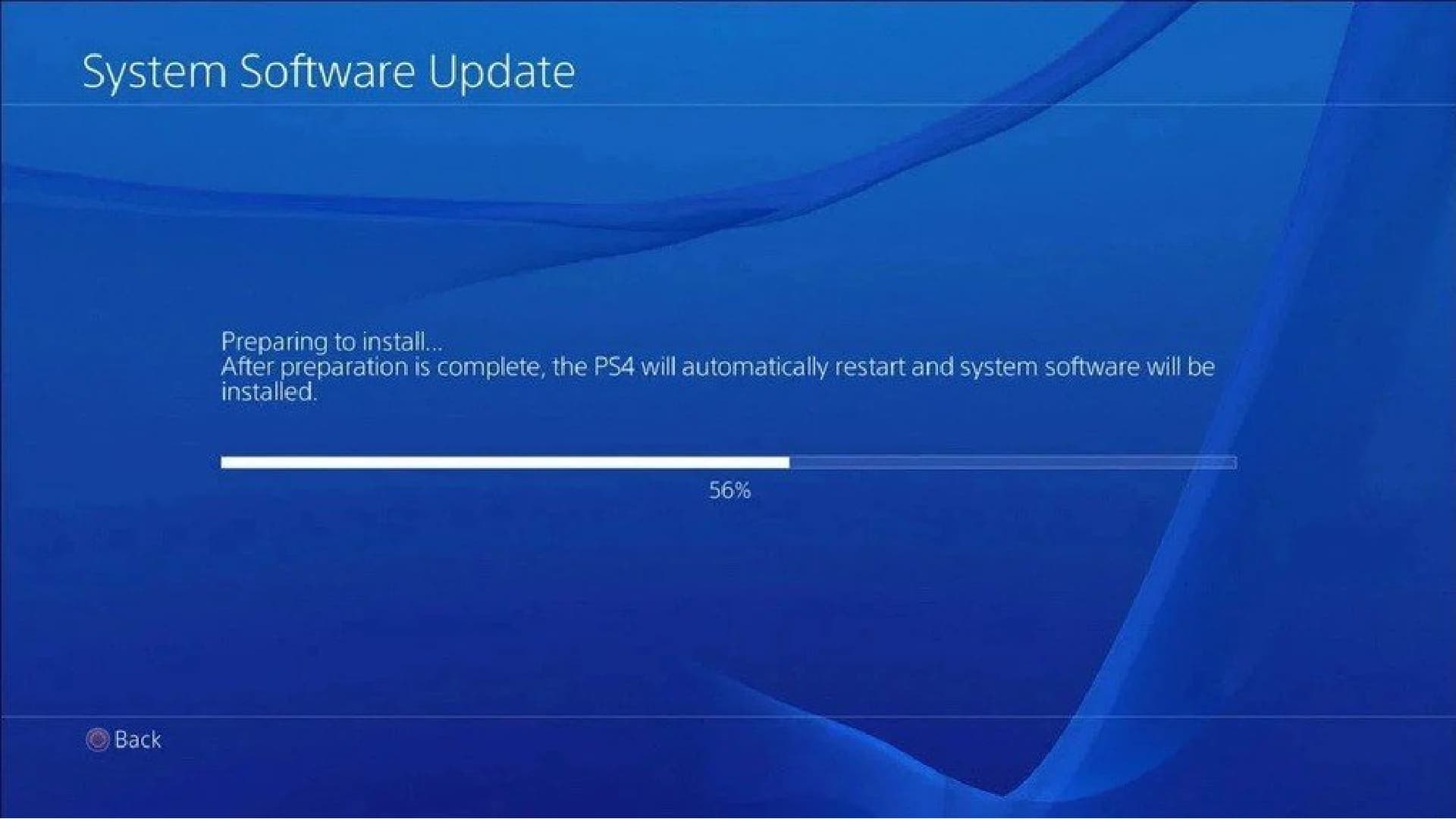 Sony just published the new PS4 Update 9.03 for December 1, although don’t expect much as it seems to only address some system performance.

Is this update mandatory?

Yes, for those wanting to continue to play online, the PS4 update 9.03 is mandatory for all users.

To download (914mb required) this new update you can do so under system software updates located in the settings menu on the PS4. If you need to download the file and update manually, steps are included below.

How to Update a PS4 Over a USB

As we mentioned, don’t expect much from this update in terms of features. However, with the PS5 recently confirmed with a private hack, and a new webexploit working on both the PS4 and PS5, chances are this update is to address and patch those security holes. We will monitor the scene and update you all once we have confirmation or more information on PS4 update 9.03.

US Lawmakers Are Proposing a Bill to Ban PS5 Scalpers