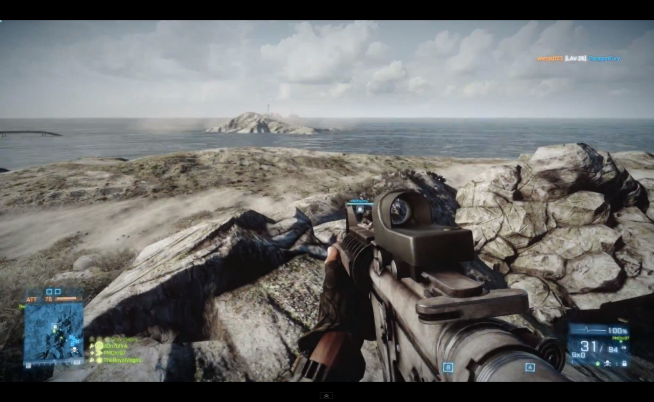 If you’ve missed it, make sure to check out what the latest PC patch brought to the table by reading up on some of the patch notes here. PC players should notice a brand new commo rose system, an improved mini map, and a number of additional updates as featured in the video below.

Thanks to community feedback, we were also able to gather what the current state of Battlefield 3 is after both the PS3 and PC patches. Make sure to read up on this report for some valuable information, including the MAV glitch, input lag, private servers, PC glitches, and the whereabouts of the Xbox 360 patch.

If you’re a Battlefield 3 PC player, make sure to leave your thoughts of the patch in the comments below!