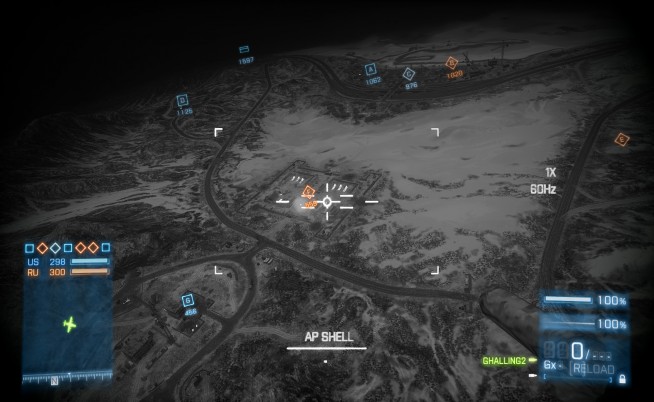 A lot of great games were shown E3 this year, including some of our most anticipated shooters like Battlefield 3: Armored Kill and Medal of Honor: Warfighter.

You may have read up on these games in some of our recent coverage like EA Origin’s live chat with Armored Kill designer Niklas Fegraeus or an interview with Warfighter Creative Director Kristoffer Bergqvist, but did you get a chance to see the gameplay?

Below, we’ve compiled some of the footage from the same interviews for your viewing pleasure. Check them out and let us know what you think about the gameplay so far in Armored Kill and Warfighter.

Don’t forget to vote for your favorite E3 2012 shooter on the right side-bar!