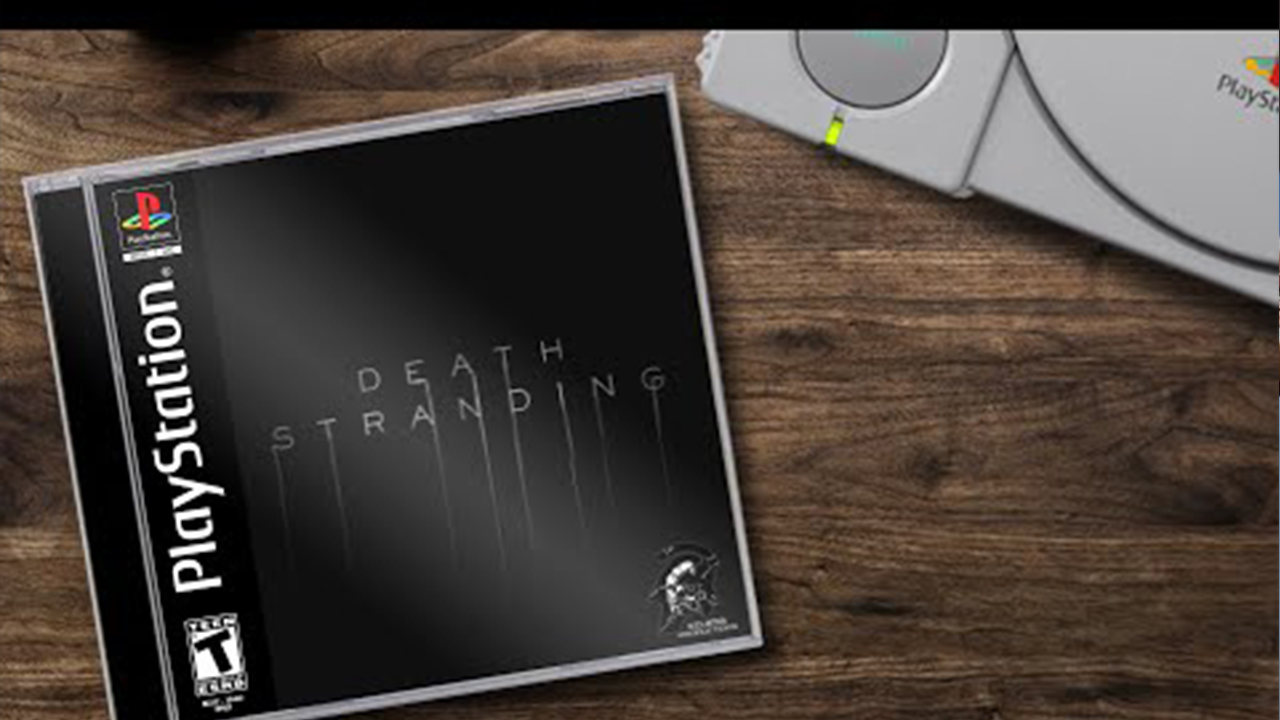 Ever wondered what Death Stranding would look like if it were released for the PlayStation 1? Well, probably not, but that still didn’t stop a dedicated fan from doing it.Yes,it’s true! Check out this Death Stranding PS1 video if you don’t believe us.

In the video created by Youtuber Bearly Regal, we get a small 5 minute look at what Death Stranding would look like if it were released back in 1998 as a PlayStation 1 exclusive.

Unsurprisingly there isn’t a whole lot happening besides a lot of walking, which has been a main focal point from gameplay in all the videos released so far. Thankfully though the latest trailer did reveal some combat gameplay along with a surprise 2019 release date, which is November 8th.