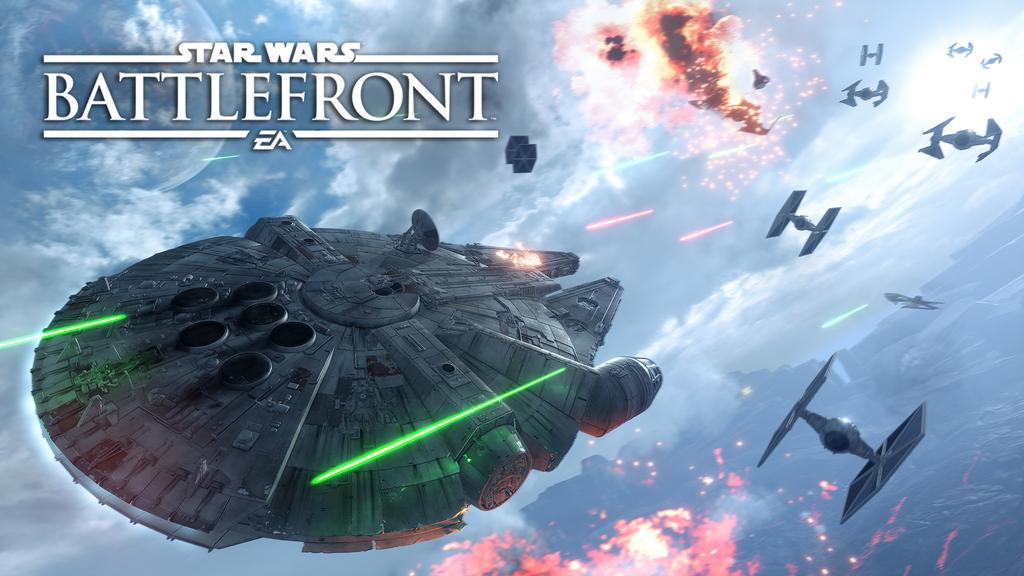 On the heels of Star Wars Battlefront’s big Fighter Squadron reveal at Gamescom 2015, Design Director Niklas Fegraeus explains what the new aerial combat mode is all about in a new video entry in GameStop’s ongoing developer diary series.

In the video above, he breaks down the gameplay a little further, explaining that an additional 20 AI pilots will accompany 20 human-controlled pilots in every dog fight. Players must attack and defend valuable shuttles, which act as the primary objectives in Fighter Squadron. At your disposal are iconic Star Wars ships like the X-Wing, A-Wing, Tie Fighter, and Tie Interceptor. In addition, some pick-ups will put the player in the cockpit of the legendary Millennium Falcon or Slave-1. 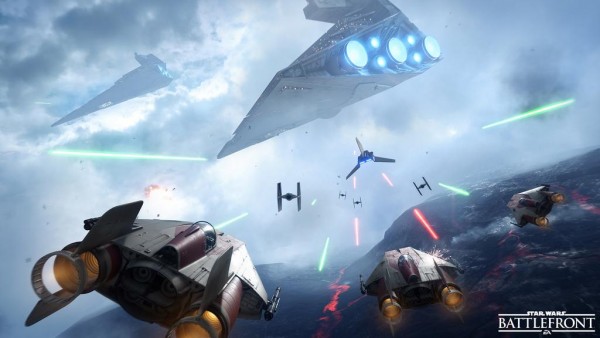 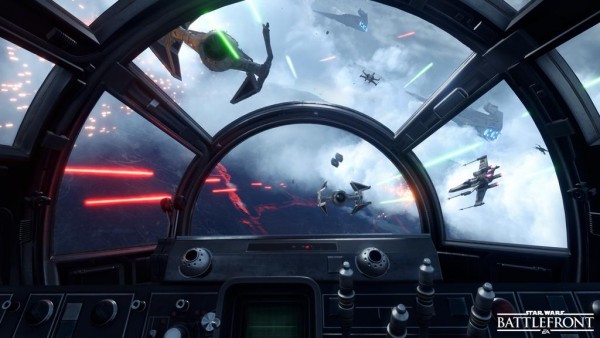 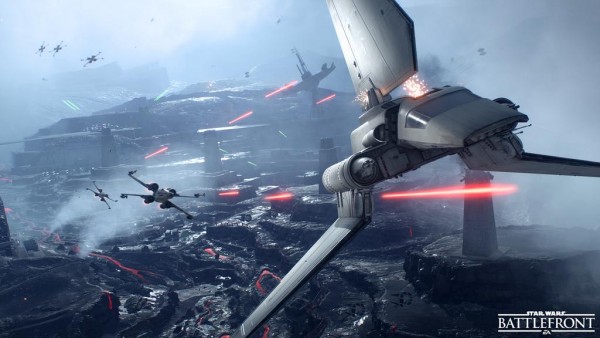 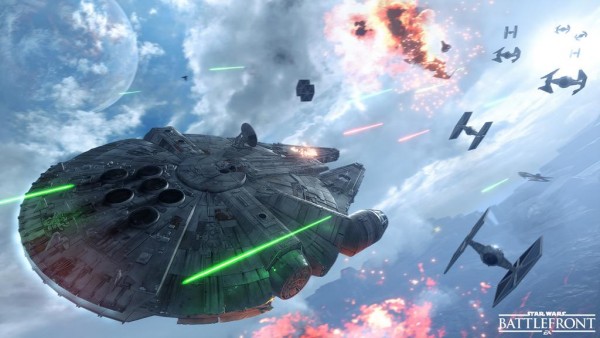