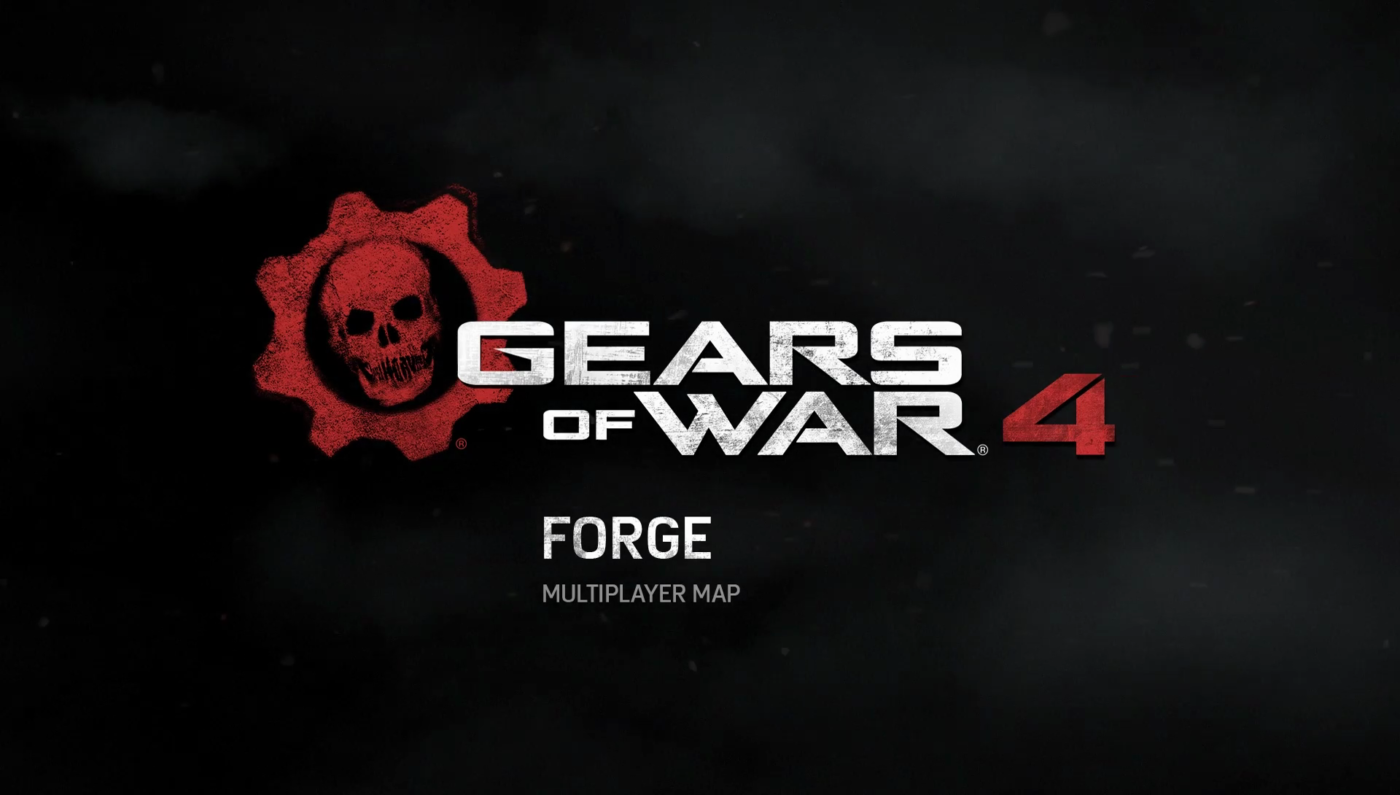 The studio also offered a video fly-through of the multiplayer map “Forge”.

Look above for new campaign gameplay and be sure to check out the two trailers below:

The Gears of War 4 Limited Edition Xbox One S includes the game, a 2TB hard drive, exclusive content, and early access to the game four days before it hits retail shelves.