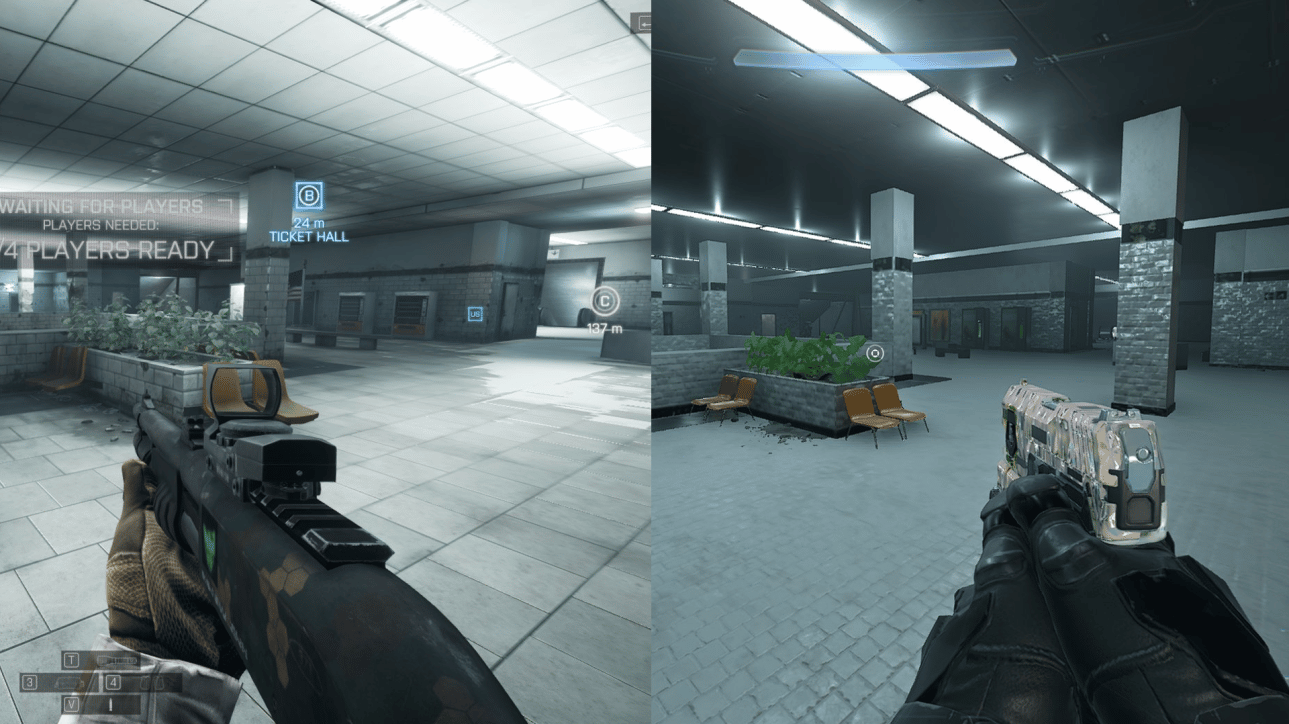 Halo Infinite’s Forge mode (map editor) can do amazing things provided you’re patient and skilled enough, and it can even recreate another game’s multiplayer map. One map maker has managed to build Battlefield’s Operation Metro map in Halo Infinite, and it’s a faithful recreation.

Battlefield 4 Operation Metro is one of my most played games. I still often spend nights at the choke, fragging and bagging the same people over and over.
I decided it would be a fun project to tackle in Forge. Not only that, it would be a fantastic map to port over to Open Beta. No crazy customs needed to be fun.

I turned down gravity and adjusted movement speed to match BF4.
This project took nearly 4 days. I ran out of space on one end. Hopefully when we get Forge world, I can port it to a blank map and expand it further.

This is crazy to see! There are the escalators, the side entrance, and even the long corridor where people spam grenades! I know this isn’t the full Op Metro map, but even so, this is quite impressive.

Death Templer also adds that they have gotten requests to re-create Battlefield 3’s Grand Bazaar map in Halo Infinite as well. If we see that surface we’ll be sure to let our readers know.

In other Battlefield news, BF2042’s Season 2 is getting its gameplay debut tomorrow! MP1st will have that and all the info for the upcoming season, so stay tuned!

The Devil In Me Release Date Revealed Alongside New Features Trailer

Cult of the Lamb Update 1.04 Brings Bug Fixes This August 24