Need For Speed Returns In Fall 2015, Ghost Games To Reboot The Franchise

EA and Ghost Games, who brought you Need For Speed Rivals in 2013, have announced their return to the fan-favorite racing series with a new title that aims to reboot the entire franchise on PlayStation 4, Xbox One, and PC this Fall.

Simply called “Need For Speed,” the game “delivers on what the fans want, and what Need for Speed stands for – deep customisation, authentic urban car culture, a nocturnal open world, and an immersive narrative that pulls you through the game,” reads the press release.

In collaboration with EA’s car culture community, Speedhunters, Ghost Games promises to deliver an experience “grounded in authentic car culture by diving into the rich world of past, present and emergent trends of the urban car scene.”

You’ll be able to watch the game’s first full trailer during EA’s media briefing at E3 this year on June 15, but you can also check out the quick teaser footage that accompanied today’s announcement above along with some new screens below. 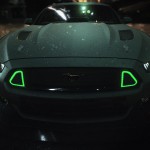 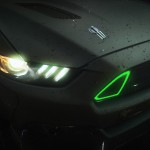 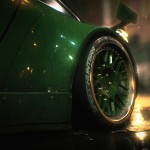 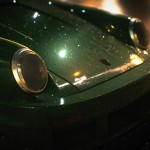 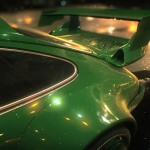 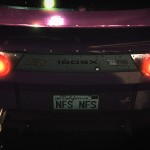 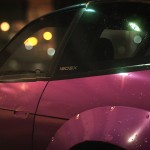