The studio’s latest trailer profiles the squad, which specializes in demolition, defense tactics, and intel. In the latest blog entries on the game’s official website, Ubisoft also breaks down each member of the team, defining their characteristics, unique abilities and loadouts. You’ll find the details on each below. 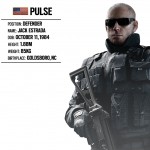 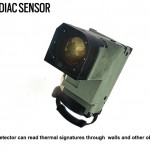 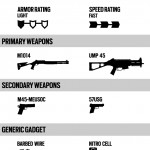 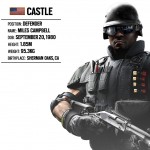 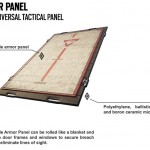 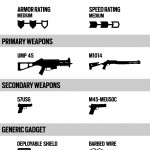 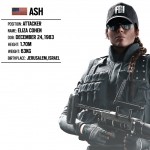 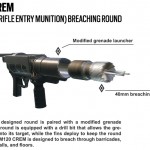 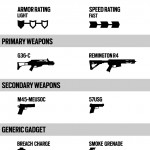 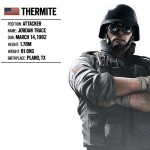 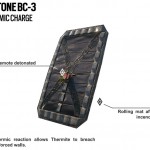 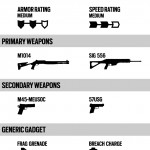 Head on over to the game’s official website to learn more about each Operator where you’ll also find additional concept art.

Rainbow Six Siege launches on PlayStation 4, Xbox One, and PC on October 13.