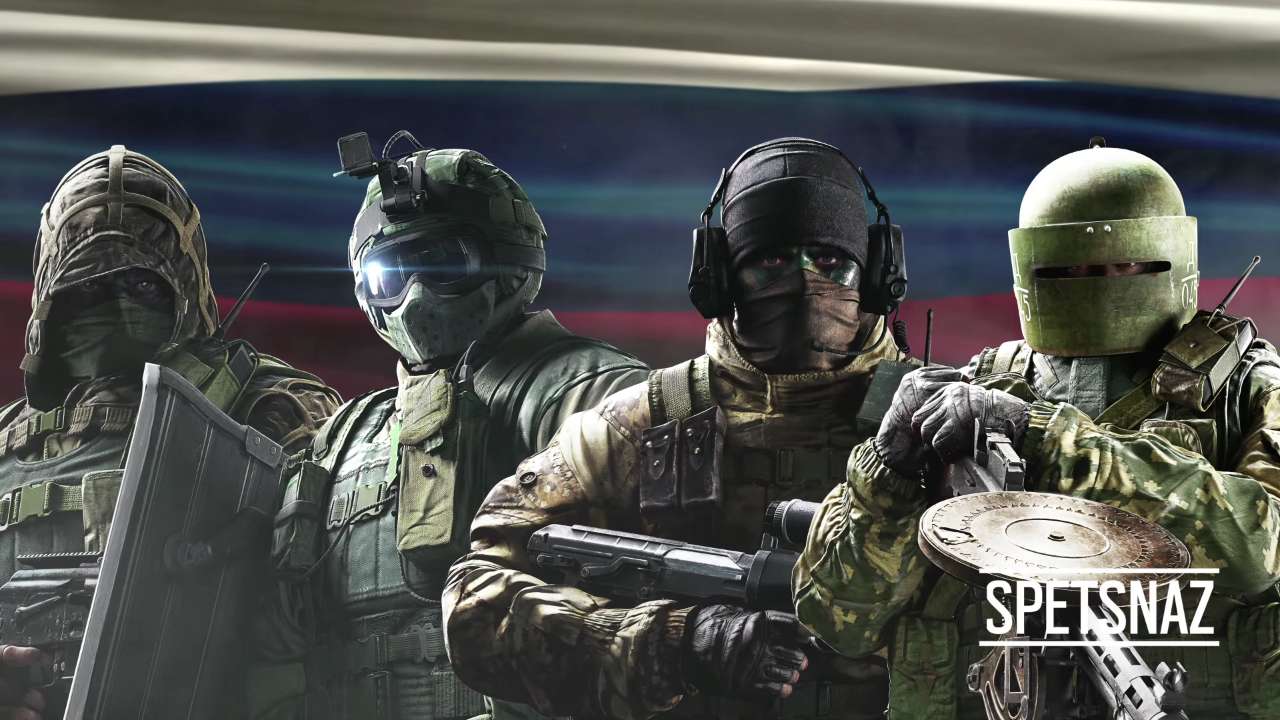 Rainbow Six Siege‘s latest gameplay trailer gives players a rough overview of the tactics and strategies employed by the Russian Spetsnaz, another unit to join Siege’s selection of counter-terrorists.

Tachanka, Glaz, Kapkan, and Fuze bring their unique, and fairly old-school abilities to the unit, making them a tough and rugged crew you don’t want to mess with. You’ll find where there strengths lie in the new trailer Ubisoft revealed earlier today, just above.

Be sure to visit the links below for a look at the previously revealed counter-terrorist units that will also make an appearance in Rainbow Six Siege.

Rainbow Six Siege hits PlayStation 4, Xbox One, and PC on the 1st of December.

Halo 5: Guardians Multiplayer Might Just Be The Series’ Best – Review