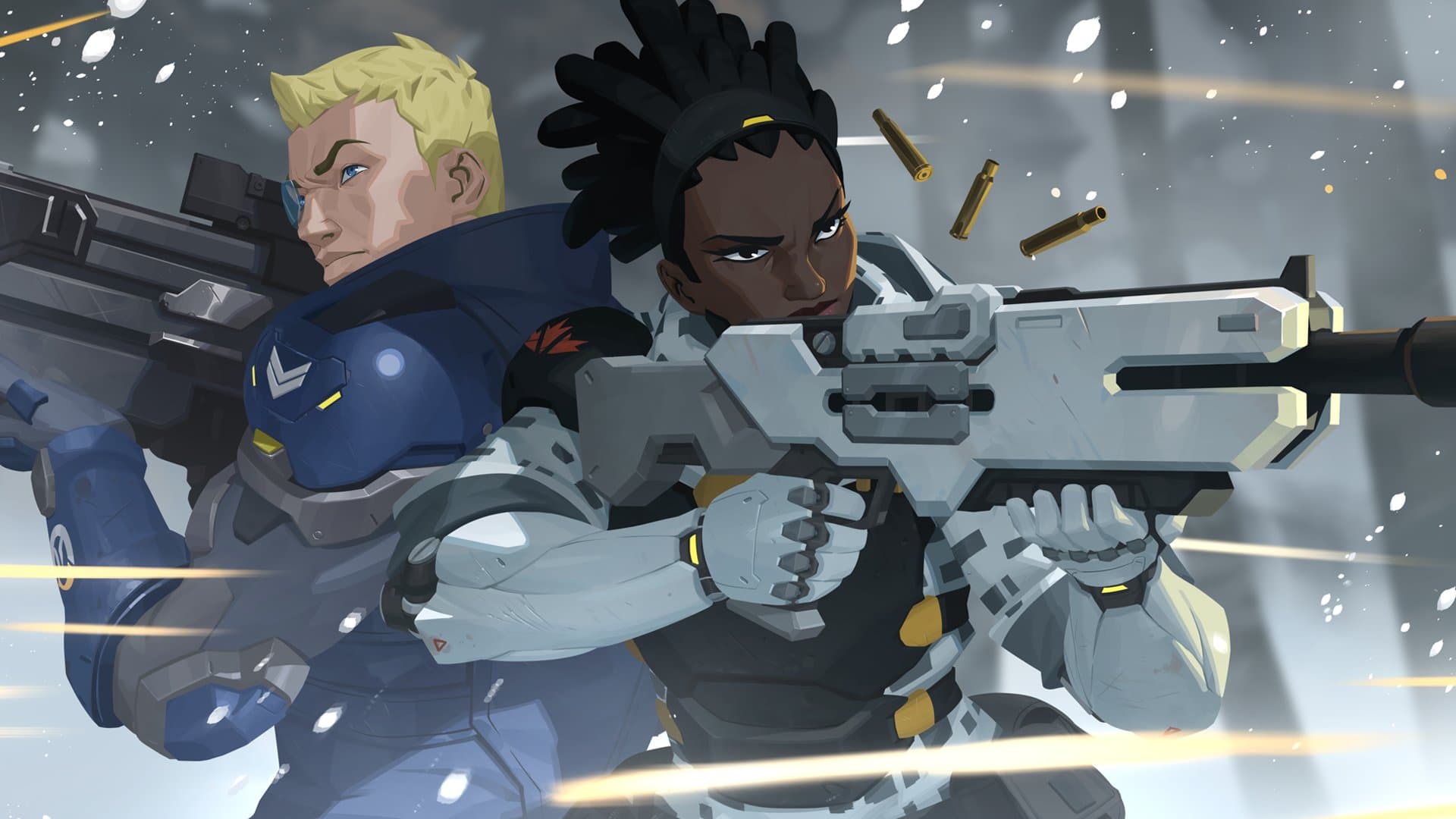 Blizzard Entertainment has unveiled an Overwatch 2 new hero today, and her name is Sojourn! While we don’t get to see her abilities in action, we do get a new story trailer featuring her backstory, what she sounds like, and what she looks like.

Check out the firs trailer for Vivian Chase, who goes by the name of Sojourn!

Sojour will be playable in the upcoming Overwatch 2 PvP beta set for PC. You can read more about the beta right here.

Aside from new heroes, Overwatch 2 will also feature a brand-new ping system, and Blizzard has been kind enough to let gamers have a sneak peek at its functionality.

Overwatch 2 still has no definite release date, but is headed to consoles and PC.

QuakeCon 2022 Schedule Revealed, Will Be Digital Only