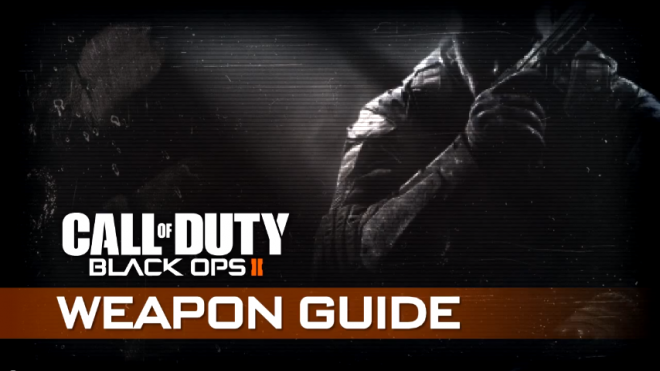 Stuart Brown, AKA Xbox Ahoy, who many of you may remember for his Black Ops and Modern Warfare 3 weapon guides, returns with yet another series of informative and entertaining weapon info vids, this time taking a look at the weapons featured in Call of Duty: Black Ops 2.

Each video looks at a different weapon’s historical background, damage, rate of fire, handling, magazine capacity and suggested builds to give you the upper hand in any fire fight.

To kick things off, Xbox Ahoy looks at the first assault rifle available in the game, once Create-a-Class is unlocked: The MTAR assault rifle.

Enjoy his first video in this series below, and make sure to subscribe to his channel for more Black Ops 2 weapon guides!