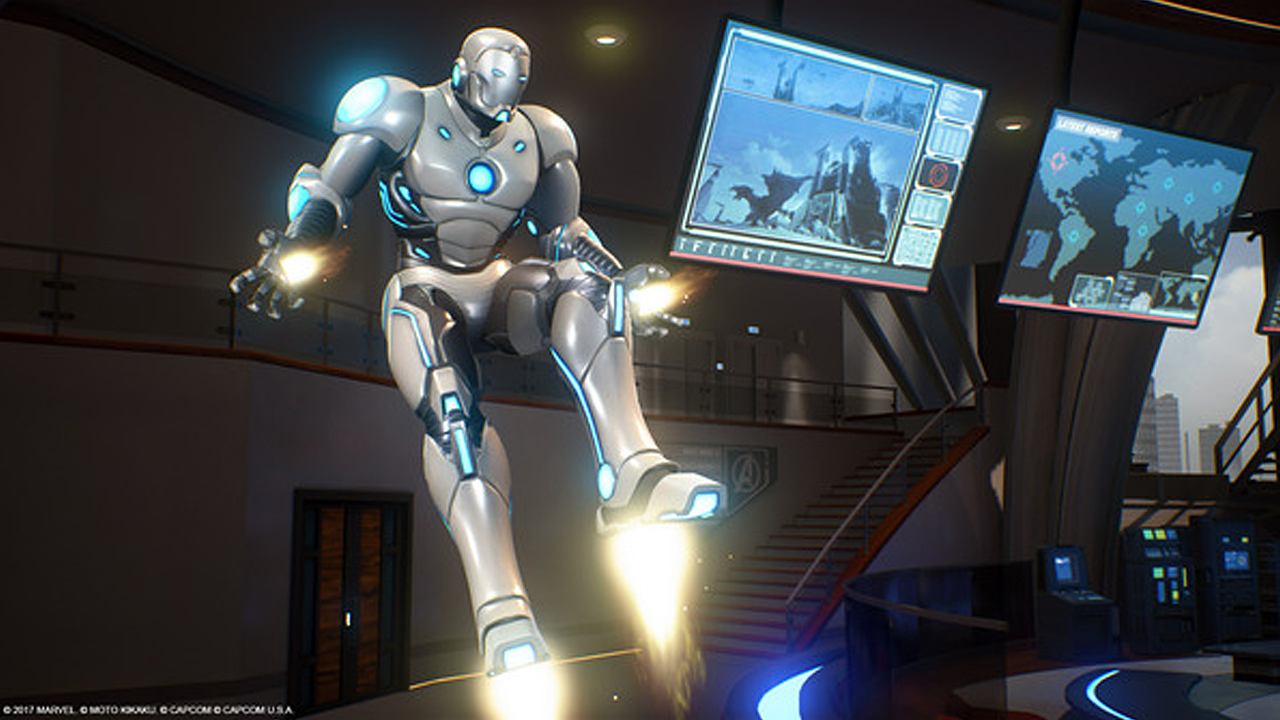 Marvel vs. Capcom: Infinite is about to get a significant alternate costume content drops. There’s going to be a total of eighteen costumes made available on October 17, which coincides with the launch of the Black Panther, Sigma, and Monster Hunter playable characters.

The costumes can be purchased individually, as part of a pack of six, or all at once. Solo purchases will cost $3.99, while packs will cost $11.99 each.

Avenging Army – True to its name, this pack contains Premium Costumes for three Avengers and three heroes in their own regard.

World Warriors – Whether it’s defending the world or the streets, this pack has Premium Costumes for warriors who choose to protect the innocent. 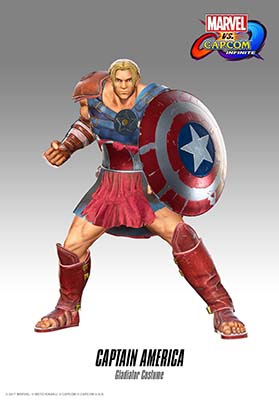 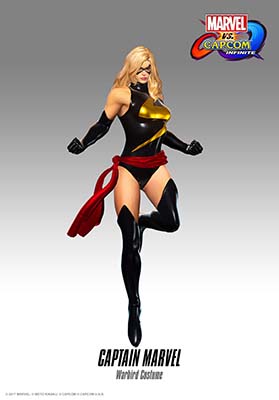 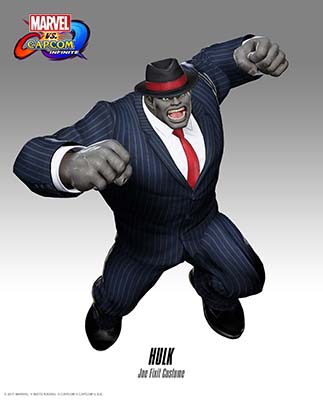 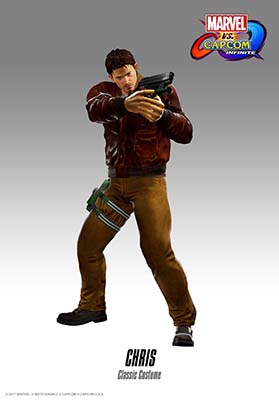 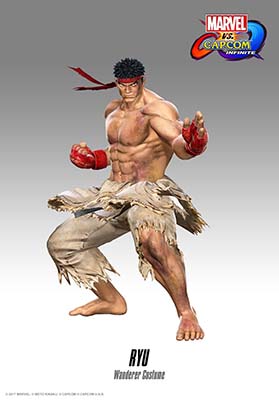 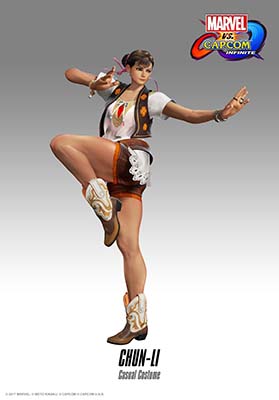 Mystic Masters – For fans of the arcane or other dark experiments, the Mystic Masters pack is an ideal new way to express yourself. 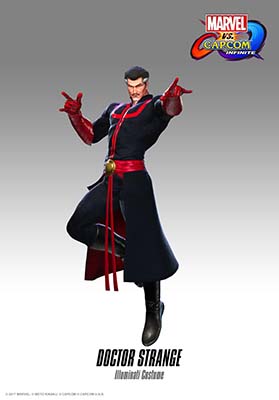 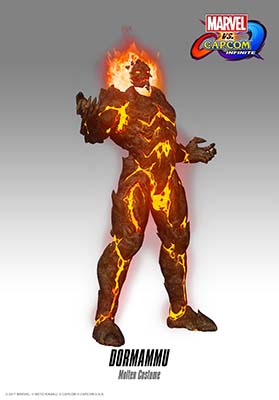 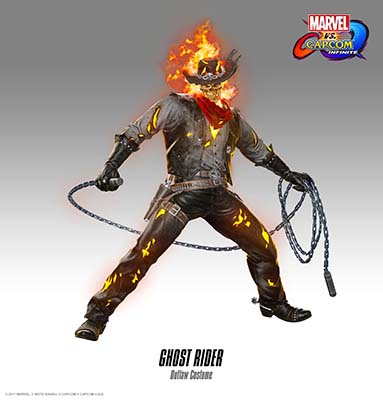 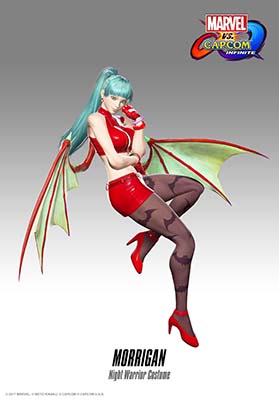 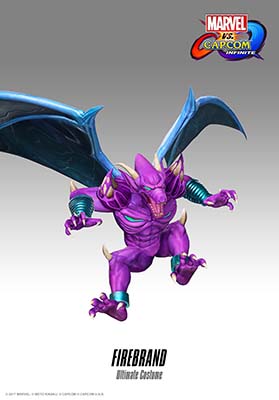 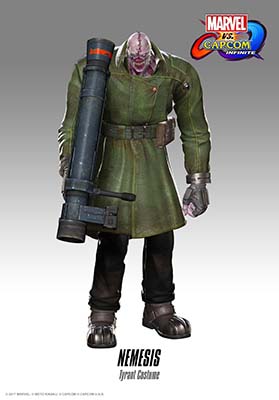 Which alternate costume is your favorite?

In other Marvel vs. Capcom: Infinite news, update 1.03 is now out on PS4 along with patch notes, the previous patch fixed major bugs affecting characters and mechanics, and get caught up on the game’s character roster here.