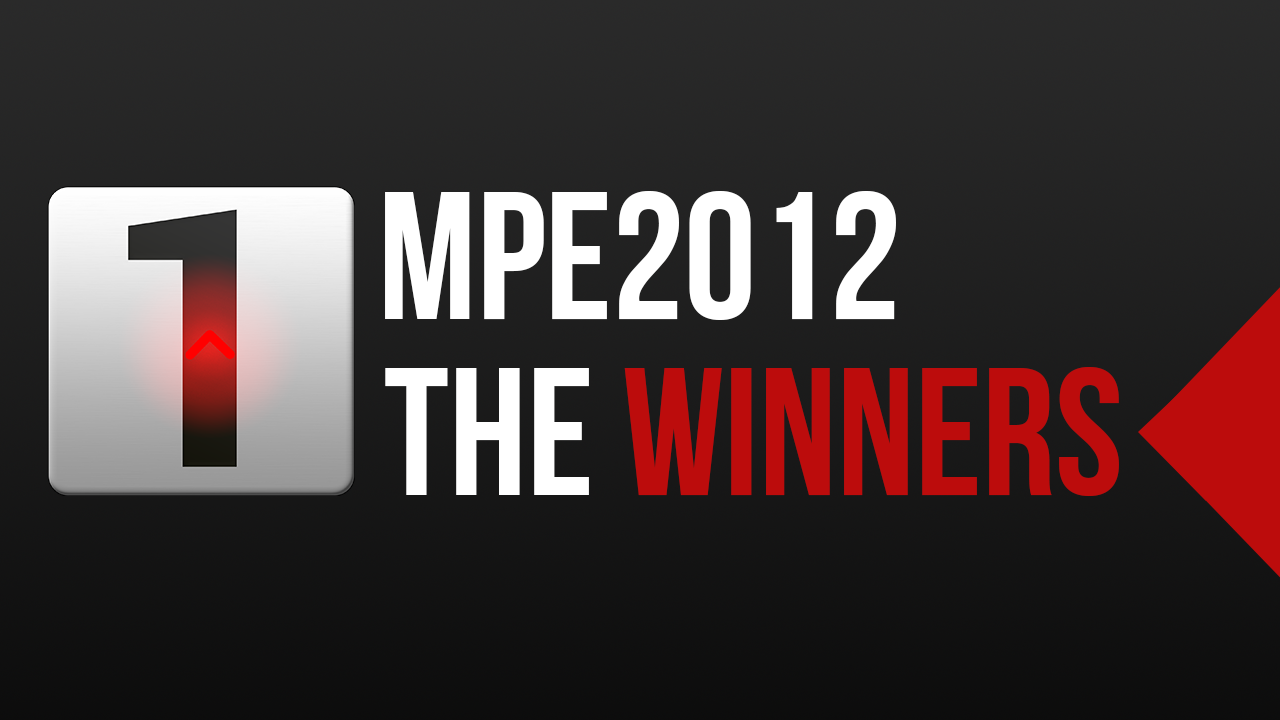 The time has come to crown one title as the best multiplayer gaming experience of 2012.

While our wallets may not have been so lucky this year, our appetite for multiplayer gaming sure was. This year saw one of the best entries to the Call of Duty series yet while thousands of Xbox 360 gamers were reunited with another proper instalment in the Halo franchise. Borderlands returned with bigger, better and more bad-ass RPG FPS action while Medal of Honor also gave its authentic take on shooters a second spin in the rebooted series. PC gaming also took a mighty stand this year with titles like Counter-Strike: Global Offensive, Blacklight: Retribution, PlanetSide 2, Diablo III and Guild Wars 2. Similarly, the PlayStation 3 surprised us all with the touching and unique indie game, Journey.

Here’s a reminder of all the nominees:

With so many amazing titles out there, we broke things down into five categories this year: General, Xbox 360, PS3, PC, and Wii U. Here are our winners for 2012.

For many, Gearbox Software’s Borderlands 2 has captured what true ‘multiplayer’ is all about: gaming with friends and having tons of fun doing it. It takes the best and most addicting elements of role-playing games with it’s class-based combat, skill trees, character progression, and randomly generated loot, but mixes in its own signature “bad-ass” first-person shooter action with some gorgeous visuals, a flavorful cast of characters and superb writing. Toss it all into the vast and open-ended world of “Pandora,” and you’ve got yourself an award-winning formula. That’s exactly why Borlerlands 2 wins MP1st’s Multiplayer Experience of 2012 award.

Halo 4 does it all: high-quality, competitive War Games multiplayer with both public and private matchmaking featuring a ton of fun and addicting game modes, a rich and challenging campaign that can be played co-operatively with friends, a weekly running series of intense Spartan Ops missions that allow you to rank up your Spartan IV soldier, and a creative map-making Forge mode that allows players to share their masterpieces with others. Thanks to 343 Industries’ hard work and dedication to one of the most beloved FPS series of all time, Halo 4 is the definitive multiplayer experience on the Xbox 360 this year.

This year, Thatgamecompany surprised us all with this emotional indie PlayStation Network game. Filled with opportunities for exploration and an overwhelming sense of wonder, Journey is all about how you interact with others throughout your adventure. With no form of communication or indication of identity, Journey puts a unique spin on multiplayer gaming by allowing players to assist in each other’s adventure completely anonymously, creating a fulfilling sense of companionship. The audio landscape and artistic visual design also go a long way in making this one of the most unique multiplayer experiences out there. On the PlayStation 3, Journey has won our hearts and left us wanting more.

Sony Online Entertainment’s free-to-play PlanetSide 2 does everything bigger and better. A true “next-gen” massive multiplayer online first-person shooter, PlanetSide 2 pits literally thousands of PC gamers against each other in epic combat on a grand scale for control of territory in a large, online world. From a wide range of class-based infantry combat to vehicular-based warfare, there’s not a whole lot to dislike about a shooter of this quality that is free-to-play. Though you may need some serious hardware to run it smoothly and to squeeze every ounce of visual glory out of it, it’s worth it. If PlanetSide 2 is anything to go by, the next generation of multiplayer shooters is looking very promising.

It’s Call of Duty… on the Wii U. It’s awesome. It also just so happens that Black Ops 2 is one of the best Call of Duty’s yet with completely revamped create-a-class system, a new approach to scorestreak rewards, competitive features, highly customizable private matches and a wide variety of game modes, including the ever-so-loved Zombies. If that’s not enough, you’ve still got all those extra goodies like Live Streaming, Theater Mode, CoDCasting, and the Emblem Editor. Lucky for Nintendo fans, The Wii U’s hardware is able to squeeze that little bit of extra HD goodness out of Black Ops 2’s already very smooth 60 FPS visuals. Black Ops 2 on the Wii U is not one to miss.

We asked you, our readers, what your favorite multiplayer experience of 2012 was. 4,289 readers voted and made your voices heard. Here’s how it went down:

Congratulations to Treyarch, Gearbox Software and 343 Industries for hitting the top three choices with Call of Duty: Black Ops 2, Borderlands 2, and Halo 4!

Now, it’s time for the after-match report. Do you agree with this year’s winners? Were there any that you found unexpected or, perhaps, predictable? Let us know in the comments. We want to hear from you!

Here’s to a new year filled with even more amazing multiplayer experiences. From all of us at MP1st, happy 2013!

Multiplayer Titles To Look Forward To In The New Year