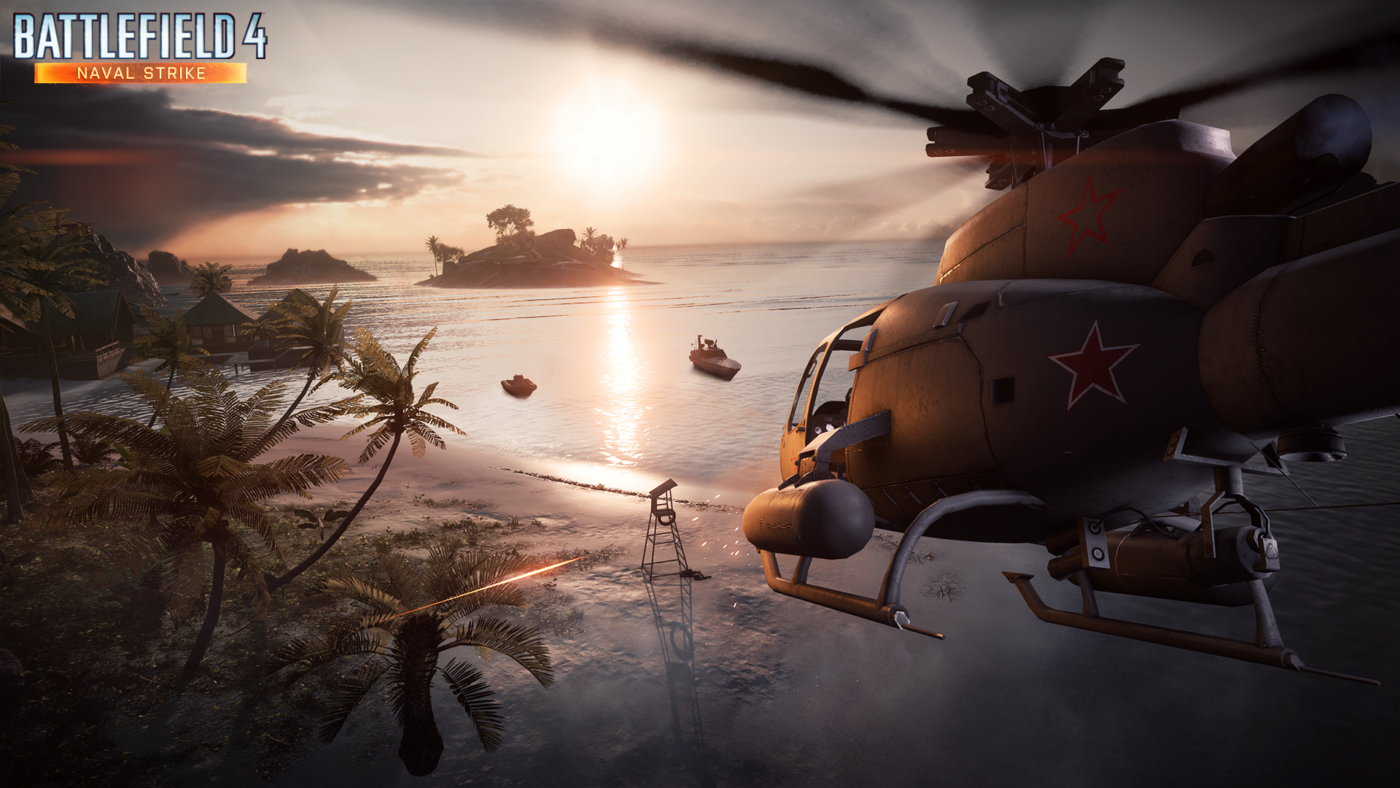 Without a doubt, the four ocean combat-themed maps offered in Battlefield 4’s latest expansion are among the most beautiful ever seen in the entire franchise. From the stormy weather of Nansha Strike to the setting sun of Operation Mortar, Battlefield has never looked this good.

Rendered in stunning 4K resolution, Battlefield 4 fan OlekKing has captured 106 gorgeousl Naval Strike images for your viewing pleasure. We liked looking at them, and we think you will too.

Check out the gallery below: