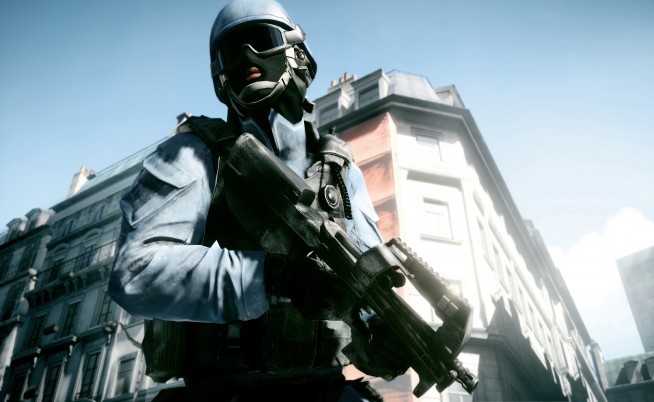 It was mentioned last night that Community Manager, Daniel Matros deemed it a “top priority for tomorrow,” and that he had “some good ideas!” It looks like he, as well as other DICE developers, came through as they were able to compile a list of confirmed updates making it’s way into the next big Battlefield 3 patch, and release it to the public. Click here to read this list and if you haven’t yet, you may also want to check out a detailed list of upcoming weapon tweaks. A release date for the patch has yet to be announced.

However, it doesn’t stop there. Early this morning, DICE announced a weekly blog tentatively titled, Inside DICE, which is meant to preview what improvements and changes to Battlefield 3 the team is working on. “We’re excited to announce a new blog series,” which will “debut next week and is a way for us to update you, our fans, with all the latest news, content plans, updates and upgrades we have planned for Battlefield 3.”

Today is definitely shaping up to be a good day for the Battlefield community. Hopefully, this trend of strong communication between gamers and developers will continue to grow. After all, it’s why Battlefield 3 has one of the most dedicated communities in the first place.

Show your support for the #BF3Blackout on Twitter to continue pushing for a strong bond between gamers and developers!