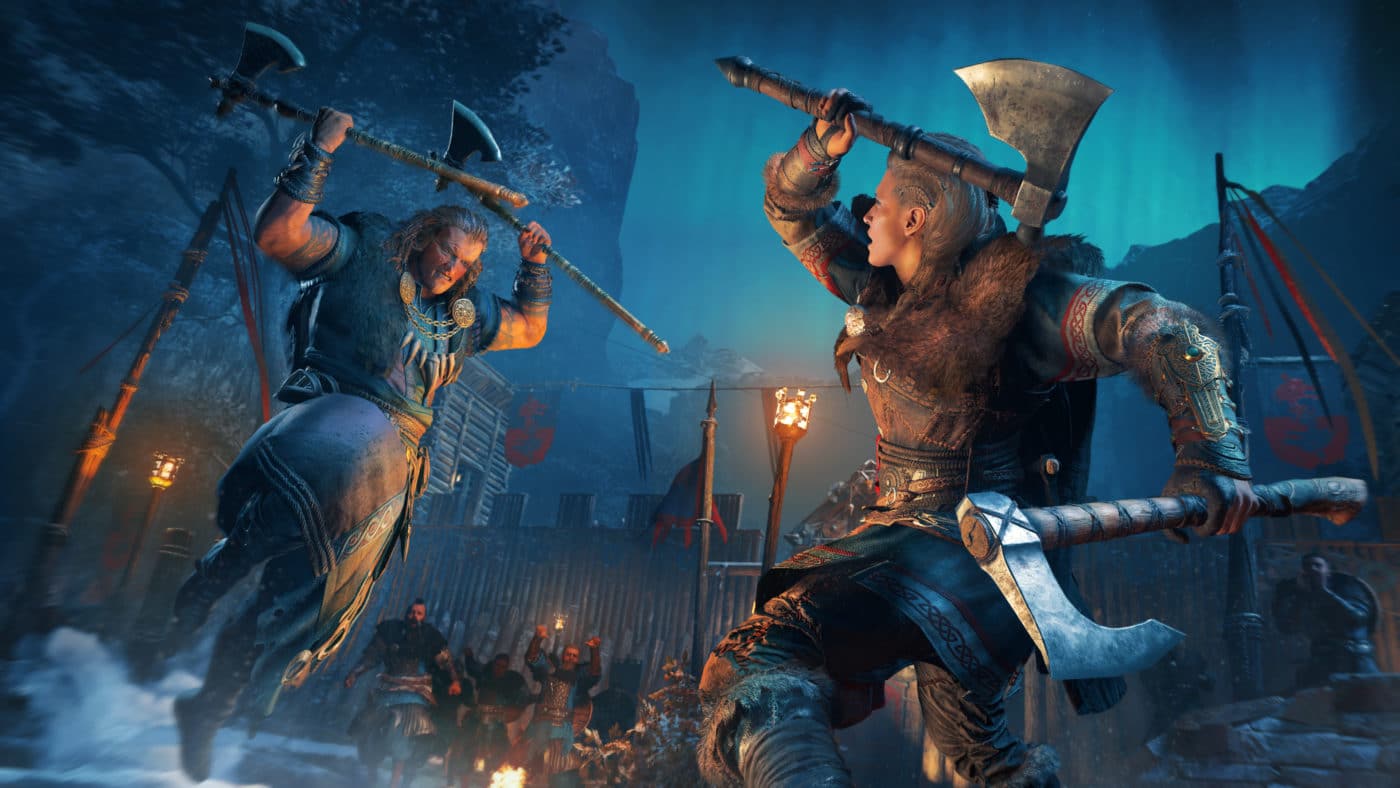 Ubisoft has announced that the next Assassin’s Creed Valhalla patch is coming next week on July 27! The AC Valhalla update will include level scaling, and we’re presuming gameplay fixes and other stuff that hasn’t been revealed just yet.

Ubisoft showed off an image of the UI where players can toggle the level scaling. It seems players will have five tiers to choose from starting with “off” and hiking it up all the way to “Nightmarish.”

Level Scaling is coming to Assassin’s Creed Valhalla on Tuesday, July 27! 📈 You may choose from 5 options, from 'off' to Nightmarish. 💀 pic.twitter.com/pGz2oTjZZY

Once the patch is out, we’ll be sure to let our readers know about it.