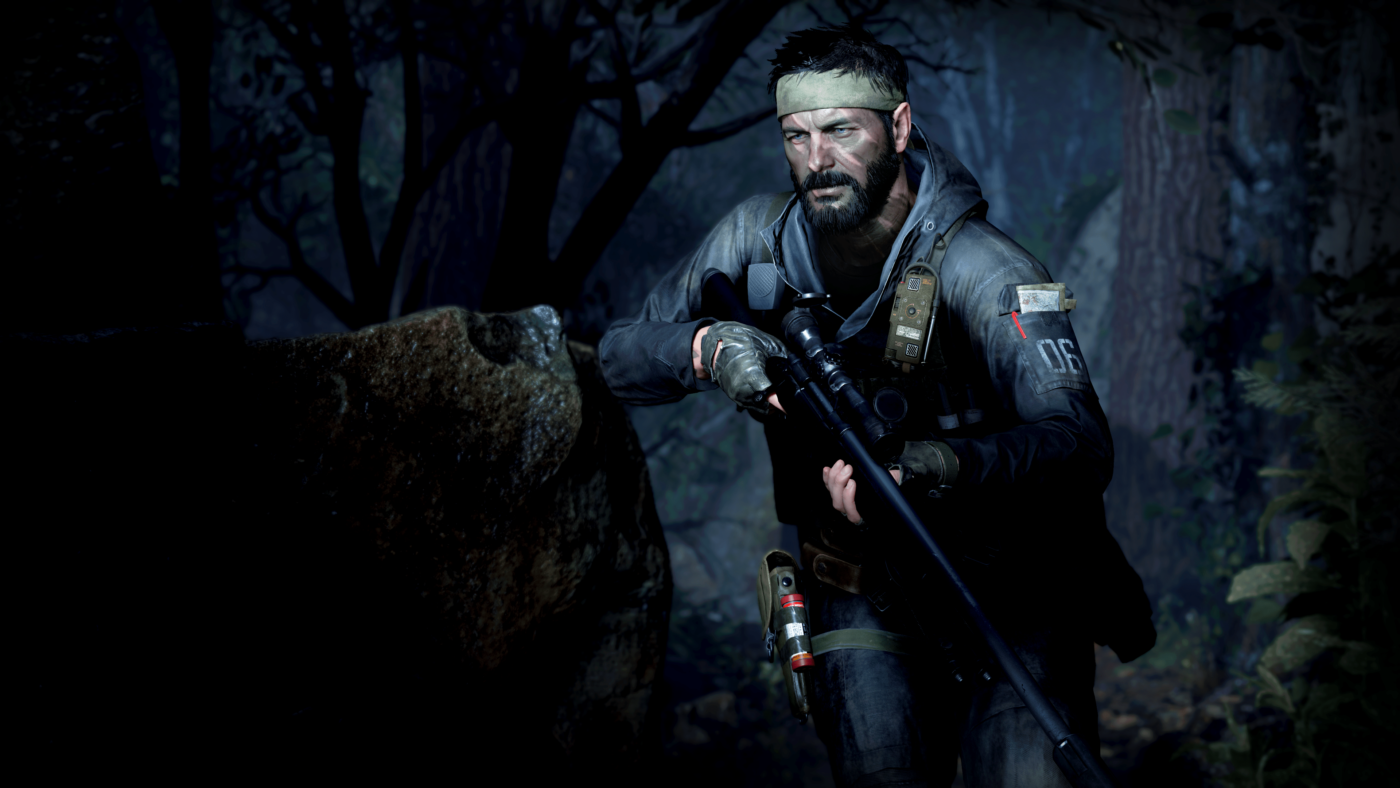 Want to get in on the Call of Duty: Black Ops Cold War beta without pre-ordering? If so, you might want to keep tabs on the Call of Duty League Championship Weekend this coming weekend, as Activision has announced that they will be giving out 10,000 codes to viewers!

In the press release, Activision announced that throughout the two-day event which begins on August 29, viewers will be able to earn in-game Calling Cards (featuring the final four teams Atlanta, Chicago, Dallas, London), and other exclusive rewards. Starting on Sunday, August 30, viewers that watch the stream can also earn a free knife blueprint for Modern Warfare that features the Call of Duty League iconography.

Also on Sunday, the Call of Duty League will randomly distribute 10,000 codes for the upcoming beta for Black Ops Cold War! Note that the beta start dates have been been revealed yet, but at least you can be assured you’ll take part in it.

Black Ops Cold War got a new story trailer today as well, which you can watch here. Stay tuned to multiplayer footage which we’ll be getting in two weeks’ time on September 9.