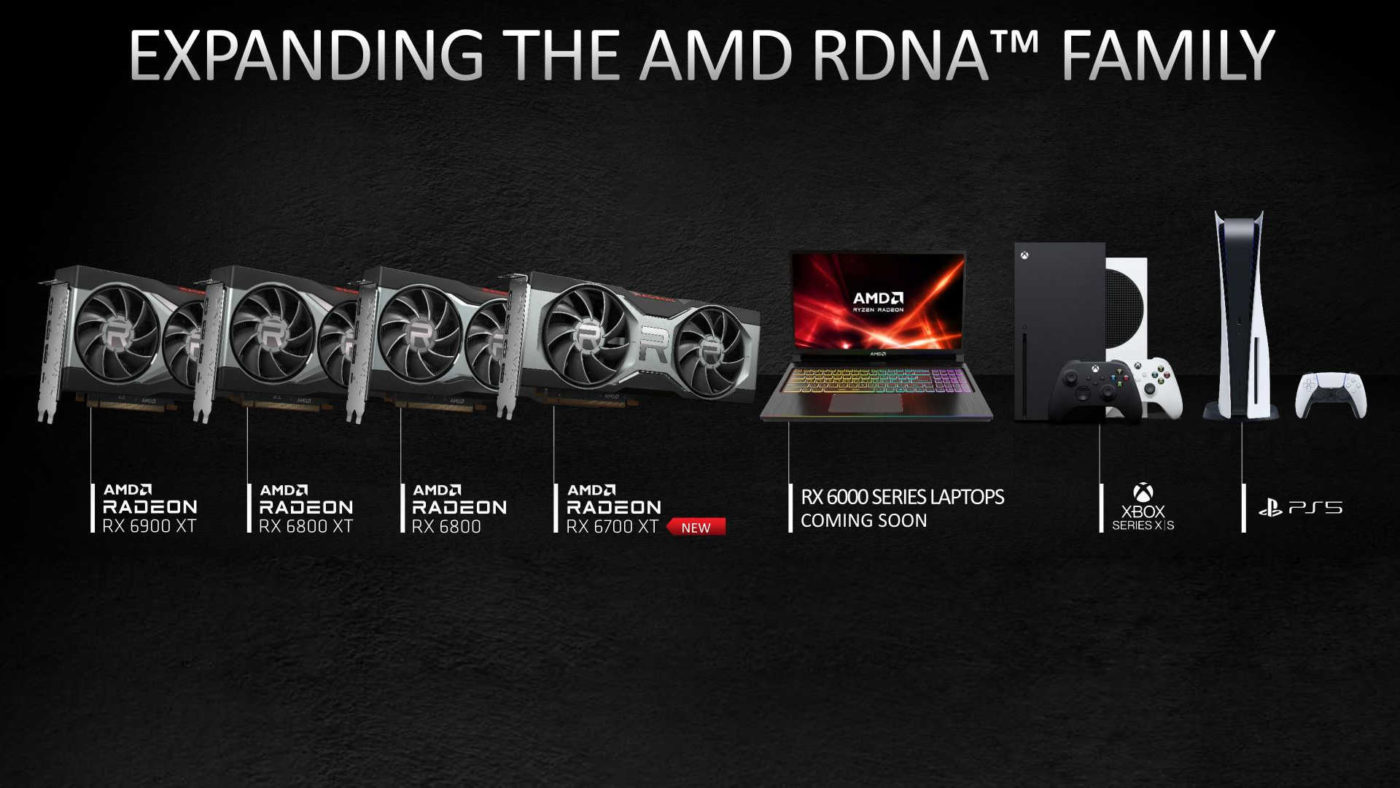 Nvidia may have the clear advantages over AMD thanks to it’s DLSS, but it seems that the company is holding back as it has been stated that they are launching their FidelityFX Super Resolution feature when it’s ready. This includes cross-support for the latest next-gen consoles, the PS5 and Xbox Series.

Speaking to the Linus Sebastian of Linus Tech Tips, Linus confirmed the reasoning as to why AMD’s FidelityFX Super Resolution has yet to release.

Apparently rather than rushing it [FidelityFX Super Resolution] out the door on only one new top-end card, they want it to be cross-platform in every sense of the word. So they actually want it running on all of their GPUs, including the ones inside consoles, before they pull the trigger.

It would’ve been nice to have it ready by the time the cards launched, but as we saw with Nvidia’s DLSS 1.0 versus DLSS 2.0, it could be for the best.

An example of DLSS

Now for all you console players out there who don’t know what DLSS and FidelityFX Super Resolution, they’re essentially a type of AI upscaling technique that uses machine learning to upscale lower resolution to higher res, all while maintaining the original performance. This means that picture quality can look a whole lot better without the need to sacrifice frame-rate. There are tons of other benefits as detailed on Nvidia’s website for their own DLSS.

The results of DLSS vary a bit, because each game has different characteristics based on the game engine, complexity of content, and the time spent on training. Our supercomputer never sleeps, and we continue to train and improve our deep learning neural network even after a game’s launch. When we have improvements to performance or image quality ready, we provide them to you via NVIDIA software updates.

DLSS is designed to boost frame rates at high GPU workloads (i.e. when your framerate is low and your GPU is working to its full capacity without bottlenecks or other limitations). If your game is already running at high frame rates, your GPU’s frame rendering time may be shorter than the DLSS execution time. In this case, DLSS is not available because it would not improve your framerate. However, if your game is heavily utilizing the GPU (e.g. FPS is below ~60), DLSS provides an optimal performance boost. You can crank up your settings to maximize your gains. (Note: 60 FPS is an approximation — the exact number varies by game and what graphics settings are enabled)

To put it a bit more technically, DLSS requires a fixed amount of GPU time per frame to run the deep neural network. Thus, games that run at lower frame rates (proportionally less fixed workload) or higher resolutions (greater pixel shading savings), benefit more from DLSS. For games running at high frame rates or low resolutions, DLSS may not boost performance. When your GPU’s frame rendering time is shorter than what it takes to execute the DLSS model, we don’t enable DLSS. We only enable DLSS for cases where you will receive a performance gain. DLSS availability is game-specific, and depends on your GPU and selected display resolution.

Of course, the description above is only for Nvidia’s version, though we do expect AMD to work in a similar fashion. It’s a pretty exciting technique, one that has worked wonders on many PC titles running on the RTX 3000-series line of cards.