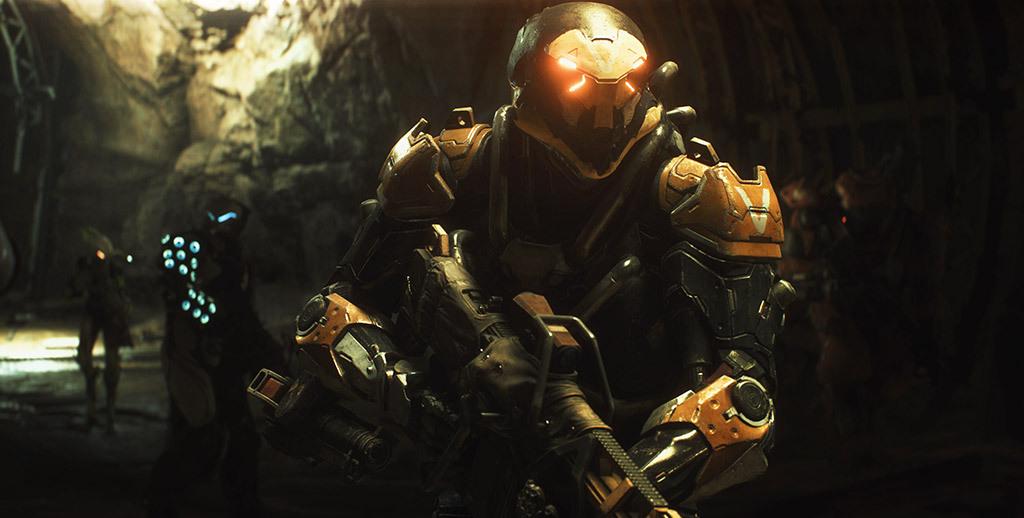 If you’ve played (or at least tried to) play Anthem during the VIP demo week last weekend, check your demo client now, as there’s an Anthem demo update 1.01 that’s now available on all three platforms.

Clocking in at 178MB on PS4 (300MB on Xbox One, 272MB on PC), the update history notes for the PS4 only state “general stability improvements,” which could mean a ton of things. Let’s hope that this means that the dreaded infinite loading bug is finally gone, and connectivity won’t be an issue for the new people coming in tomorrow.

Of course, the Anthem open demo set to kick off tomorrow will require the same demo client, so no need to download anything for VIP demo participants.

In other Anthem news, go check out our early hands-on impressions of the demo right here. VIP participants, don’t forget that you’ll get two free vinyls as a thank you from BioWare for participating.