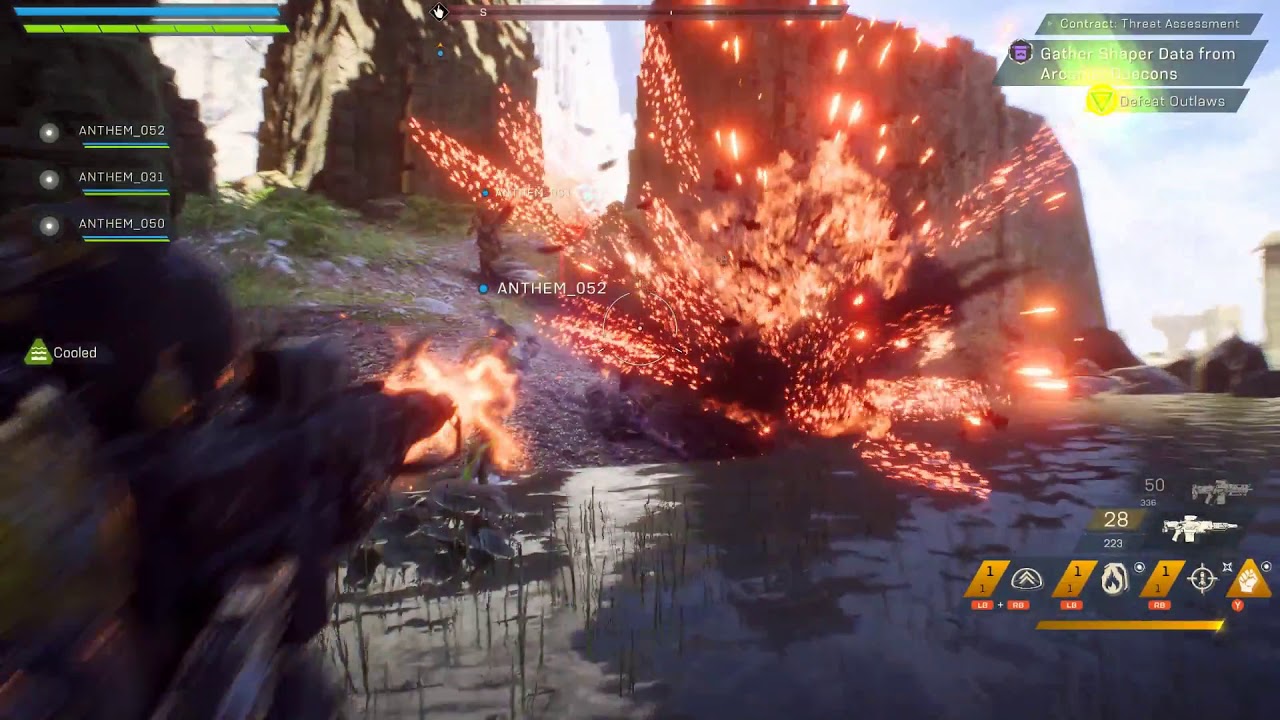 Regardless if you’re a fan of Anthem or not, it’s hard to deny how much BioWare — and in turn, EA — managed to mess everything up when it comes to Anthem. There are gameplay changes no one wanted, not listening to the community and more.

If you’ve been keeping tabs on Anthem news, you might have remember how BioWare issued an update from the development team regarding Anthem. Unfortunately, that doesn’t account much, as it has now been 30 days since that message, and it’s now been 30 days since the official Anthem account even tweeted! Yes, that’s not a joke. There has been no new content, no communication of any kind from BioWare regarding their game in a month!

#AnthemGame maintenance is complete. Thanks for sticking with us, Freelancers! pic.twitter.com/zfjUIqMkFX

Yes, that retweet from the account regarding maintenance for the game is the last time BioWare or even anyone from EA has communicated with anyone regarding Anthem — a game that was released just in February 22, 2019!

If that wasn’t enough, it’s now been one month since the last Anthem content update as well. Over on the Anthem subreddit, user DeltaIn3D made a post about this, and even pointed out how is “favorite moment” since the last update is how the content in the Act 1 roadmap has not been acknowledged by BioWare, and that we’re a week away from the Act 2 roadmap, which I highly doubt is happening given BioWare’s silence on the matter.

What makes this even funnier is how the Anthem’s Community Manager promised — yes, a month ago as well — how they were going to communicate better with the Anthem player base, which obviously has not happened.

What’s worrying here is, Anthem is a live services, looter shooter, and one that thrives with player feedback, and crafting future experiences with the player’s needs and wants in mind. How on earth will the studio do that by Remaining silent is beyond me.

What’s happening with Anthem? Your guess is as good as mine. EA has admitted that the game didn’t meet sales expectations, but maintains it is committed to the game “long-term.” Regarding the actual player base, it has now dwindled so low that Anthem has dropped from the top 49 most played games on the Xbox platform.

Hopefully, BioWare and EA will talk about Anthem during its EA Play event in June, but at that point, will it still matter?