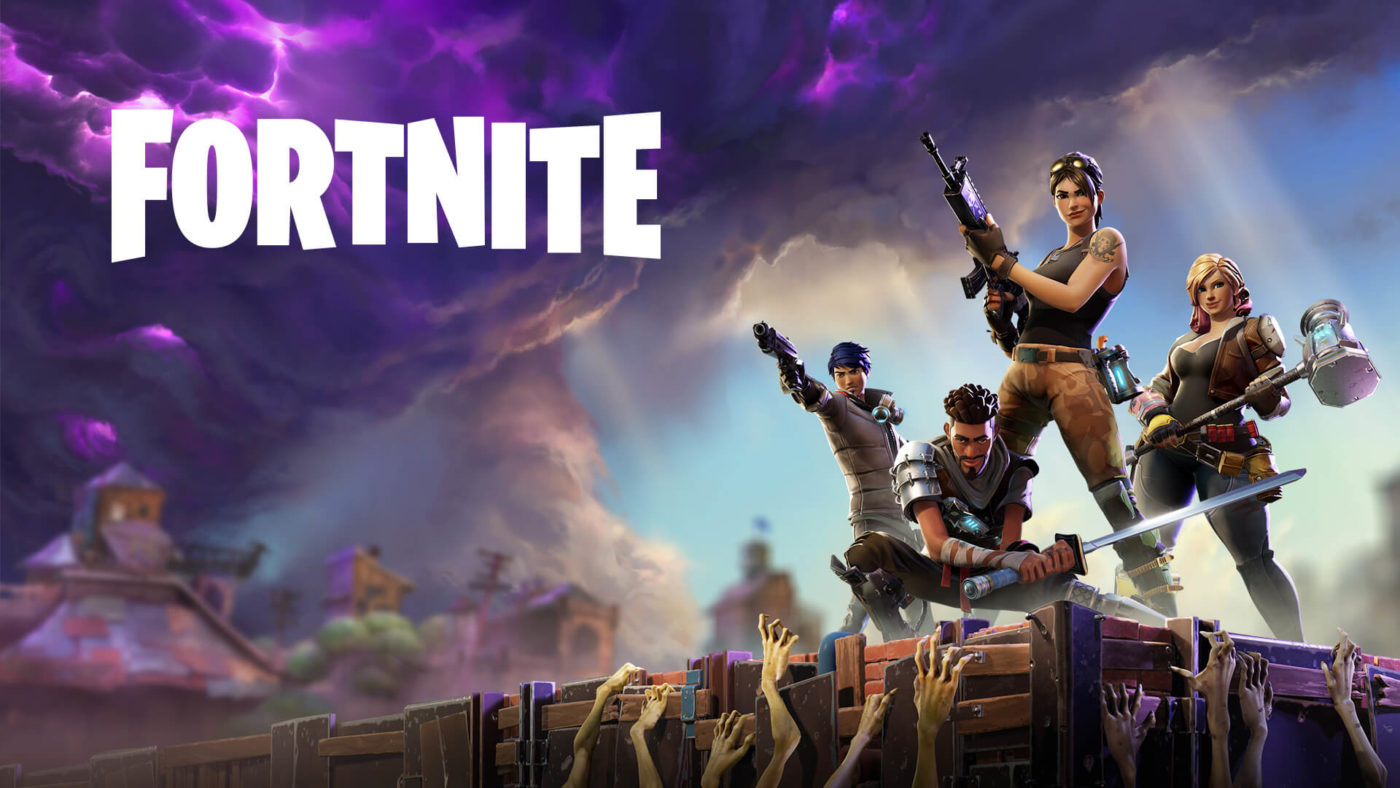 By now, everyone (or almost everyone) knows that Fortnite is crazy popular. It’s even bigger than the game it aped — PlayerUnknown’s Battlegrounds (PUBG)! It’s gotten so big that it has now reached mainstream! Rapper Drake joined a Fortnite livestream, and we even have athletes re-enacting it in an actual game.

Well, prepare for the blowback, people! As is with anything super popular these days, there’s boun to be something that messes this all up, and we’re there now. It’s apparently called “Strip Fortnite,” which involves the game, getting naked, and whatever the young adults do these days.

Here’s what you’ll see in YouTube for searching “strip Fortnite:” 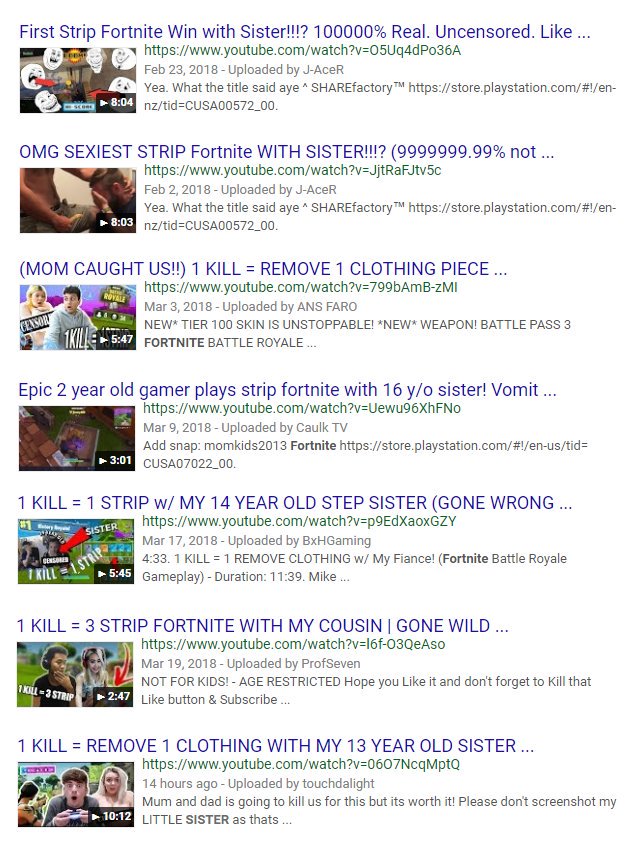 Want to watch this unfold? Yeah, there are actual videos with challenges of getting one kill means getting one lick or one strip. Nope, I really wish I was joking, but it is out there, and for some unknown reason, YouTube still has these videos monetized.

What’s worse (but not surprising) is, these videos are getting a lot of views. So you can bet gamers are doing this in their homes too (or at least attempting to do something like it).

Will Epic Games squash this? Heck, can they even do anything about it even if they wanted to? I don’t really know. I guess I shouldn’t be surprised at how idiotic some stunts are, right? Are any of you fans of this new trend? What do you make of it?