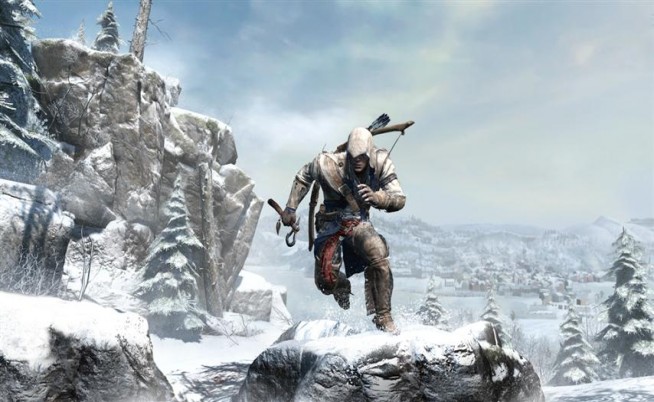 It has been revealed thanks to a listing on Xbox.com that Assassin’s Creed III will included a four-player cooperative mode.

It’s not clear as to what exactly the co-op will entail as Ubisoft has yet to reveal specifics for any sort of online play. It is also listed that competitive multiplayer of up to eight players will be making a return once again, most likely building on previous Assassin’s Creed titles.

The listing has recently been removed from the official webpage as it was most likely a slip-up on Microsoft’s part. For now, we’ll have to wait for Ubisoft’s official reveal for more info.

What type of co-op would you prefer in Assassin’s Creed III? Co-op campaign, or a completely separate game-type? Let us know in the comments below!