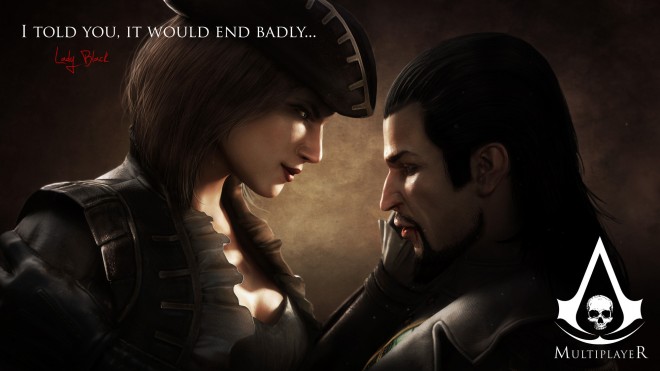 Assassin’s Creed IV: Black Flag is bringing back its trademark deceptive and deadly multiplayer this Fall, now set in the Caribbean with a whole new cast of interesting characters.

To get you pumped, Ubisoft has launched a brand new multiplayer trailer showing off some of the new locales, as well as the deadly assassin’s of the game’s multiplayer in action.

Assassin’s Creed IV: Black Flag launches October 29 on the PC, Wii U, Xbox 360 and PlayStation 3, November 15 on the PlayStation 4 and November 22 on the Xbox One.