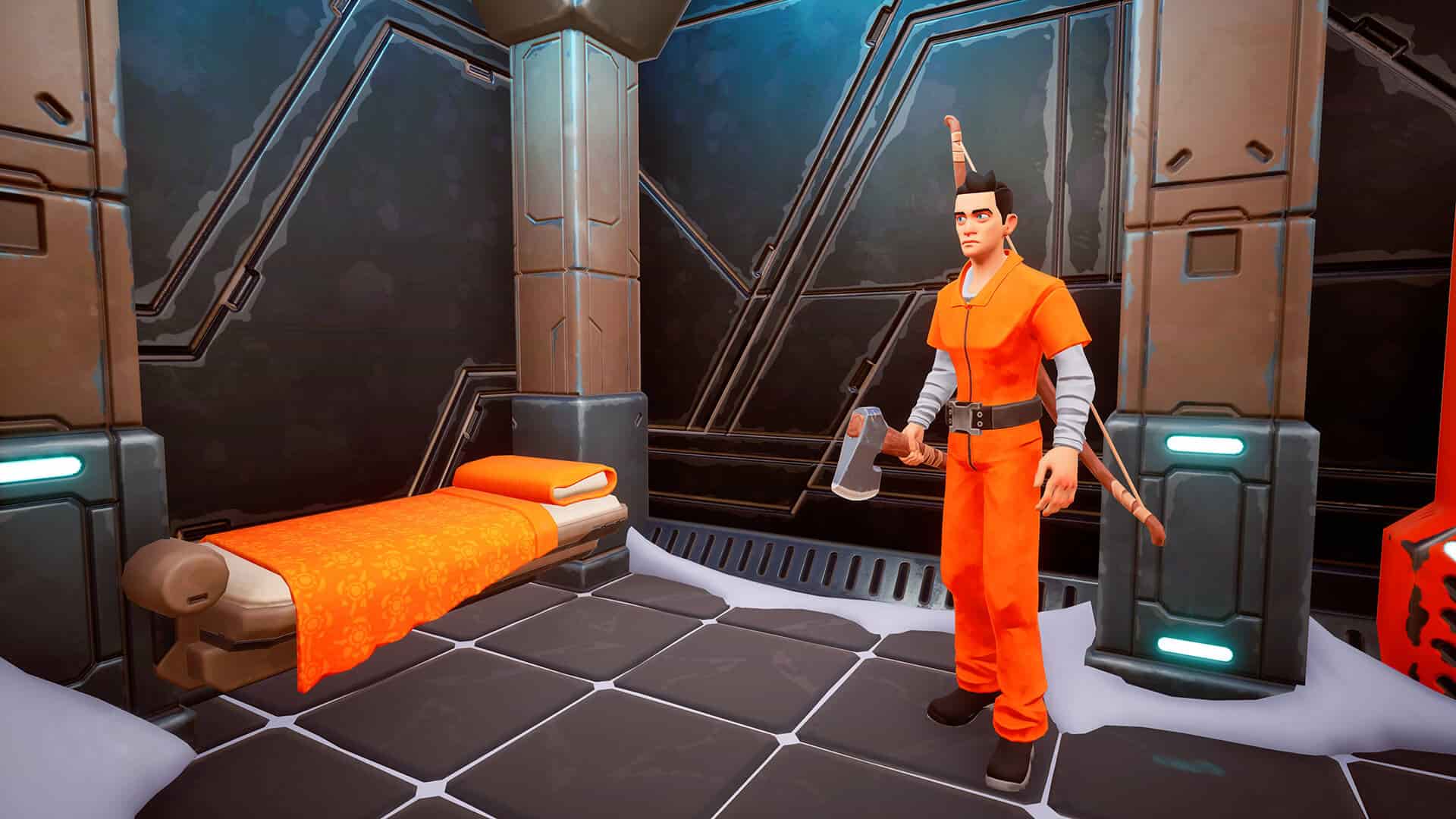 Darwin Project, a battle royale game from Scavenger Studio, is set to launch on Steam Early Access and Xbox Game Preview on March 9. Next week, players will be able to get an early look at the Darwin Project Xbox One and PC experiences.

Check out the gameplay trailer below, for a little preview of what to expect:

Darwin Project takes place in a dystopian post-apocalyptic landscape in the Northern Canadian Rockies. As preparation for an impending Ice Age, a new project, half science experiment half live-entertainment, is launched. It’s called “Darwin Project” and it challenges 10 participants to survive the cold and fight to the death in a treacherous arena.

Track the position of enemies, by using environmental clues they left behind and be creative with your use of crafted traps to take the upperhand. The biting cold of the Northern Canadian Rockies will also slowly freeze you should you be careless.

The Show Director is the living bridge between the players and spectators. He/She is the host and master who controls the arena with nuclear bombs, zone closures, gravity storms, and the power of their voice. This could be a real tool of self discovery; the start of your new career as a charming but deadly game show host.

Stream viewers can also bet live on the competitors they think will reign supreme, in addition to helping the Show Director choose targets for their arena-shaping powers. Whether they’re voting on which player deserves a death-defying heal or which zone to nuke, it’s time for spectators to become active participants in the manhunt!

Fortnite 3.1.1 Update Is Live, Here’s What It Does