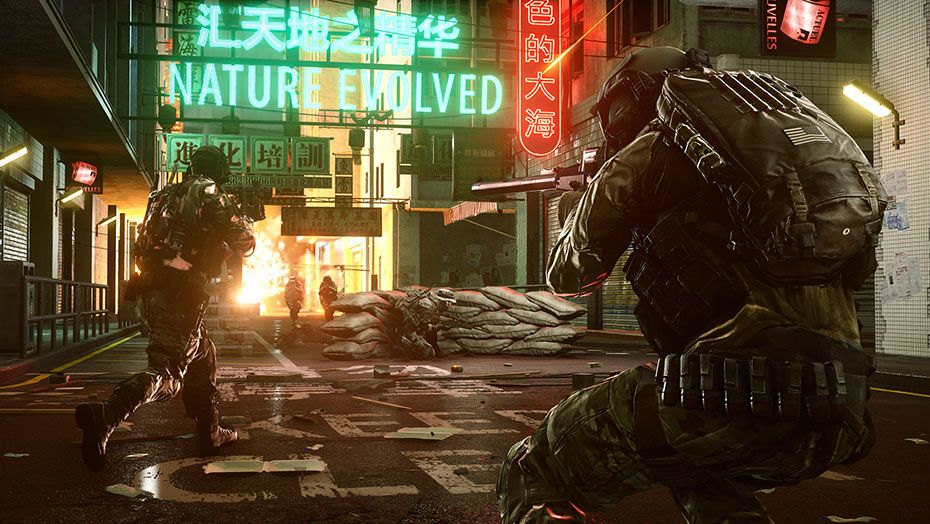 Stating the obvious, but you’ll need to own both the base games for Battlefield 1 and Battlefield 4 in order to play the DLC packs.

Claw your way across the ravaged landscape of Passchendaele, filled with blood and mud, and huddle behind buried dugouts and tattered ruins. Charge across the wheat fields of the River Somme as the battlefield transforms into hell on earth from the devastating artillery barrage. Fight in mountain trenches near the Isonzo River as the Austro-Hungarians face off with the Italian army over bitterly contested ground in Caporetto.


The theater of war broadens with Battlefield 4 Dragon’s Teeth. This expansion primarily focuses on infantry-based combat in urban settings, bringing with it four more maps, one additional multiplayer mode, and a variety of weapons, gadgets, and assignments.

We don’t know how long this freebie lasts, so best to grab it while you can. We’re expecting more Battlefield DLCs to be given out for free, as EA also gave the Battlefield 4 Naval Strike and Turning Tides DLC free last month.